“Make sure to keep a glass of champagne handy at all times. The week is known to get overwhelming.” -The Huffington Post 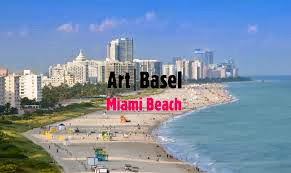 This year I decided to sit out Art Basel and I am TOTALLY regretting it, especially when a friend just texted me she literally bumped into Leonardo DeCaprio…only in South Beach!  I have been reading up on all of the amazing events that are taking place over the next few days….If I were flying south tomorrow, here are the things I would NOT miss… 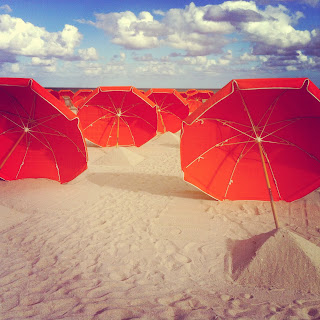 Two years ago was my first maiden voyage to the art fair and my toes never touched the sand.  Last year, I built in an extra day so I could take in the beach.  Every hotel has their own color scheme with their cabanas and umbrellas which makes the shore a colorful canvas.

Pritzker prize winning Swiss architects Jacques Herzog and Pierre de Meuron’s stunning building opens this week during the fair.  The hanging gardens and museum setting cater to the city’s climate and bring the park to the museum in new and innovative ways.

Next stop, the Museum of Contemporary Art for the Tracy Emin retrospective. Her works in neon speak to the “vulnerability of making human connections.” This is her first American retrospective of her work. 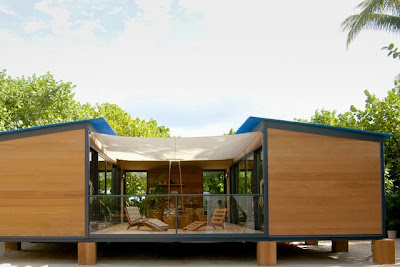 Louis Vuitton is sponsoring the creation of ” La Maison au Bord de L’eau,” a V-shaped beach house that was conceived in 1934 by French architect and designer Charlotte Perriand. The drawings of the house were meticulously constructed and brought over from France to be installed in front of The Raleigh during Art Basel. As an extension of this installation, all windows in the 468 Louis Vuitton boutiques around the world will be recreated with Perriand-inspired themes in early 2014. 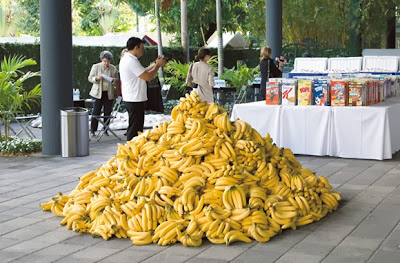 One of THE MOST CREATIVE experiences I have ever had was being a part of Jennifer Rubell’s food installations.  Each year, she stages a breakfast at The Rubell Family Collection. This year’s theme is “FAITH” and I cannot wait to see what she has planned. 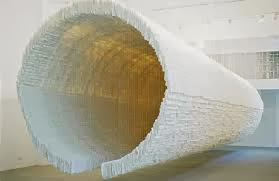 The Rubell Family Collection is always featuring cutting-edge contemporary art. This year’s exhibition is “28 Chinese,” a show that was researched over 6 trips to China between 2001-2012. The family visited over 100 artists’s studios to bring the exemplary works together for this exhibition. 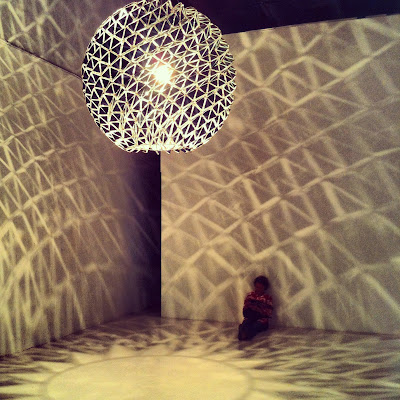 The Margulies Collection at the Warehouse is a mandatory stop for anyone. 45,000 square feet of temporary and permanent exhibition space including Willem de Kooning, Donaled Judd, Sol LeWitt, Richard Serra, Isamu Noguchi among many many others…. 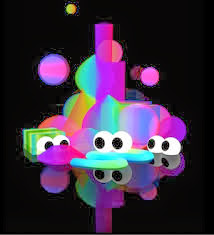 Poolside at The Mondrian will feature the work of Somewhere Over the Rainbow. This inflatable exhibit ” creates the intention of transcending the viewer to an enhanced state of happiness and self-healing.” 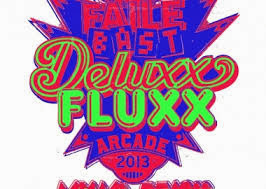 The street art duo FAILLE is transforming the arcade experience into the highest art form from psychedelic  foosball to pinball machines.

Jeffrey Deitch of the Los Angeles Museum of Contemporary Art is curating this year’s Wynnewood walls with a focus on female graffiti artists from around the world. 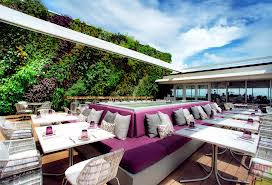 I never made it to Juvia last year, and it is definitely on the list for the next trip. Vertical garden by Patrick LeBlanc. 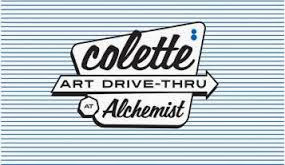 Colette is teaming up with the Alchemist for the first ever Art drive through. You can purchase anything from Zaha Hadid cuffs to Damien Hirst Olympia LeTan book clutches. 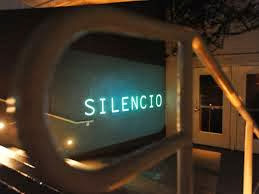 Artist and film maker David Lynch is creating his uber popular Club Silencio once again. Last year, the pop- up nightclub was held in the basement of the Delano.  This year, the location will be in the design district, but has yet to be announced.  The Parisian based nightclub has recruited Pharrell to host the festivities once they have let us in on the location. 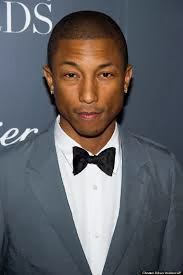 If Club Silencio does not let you in, there is always the Deuce, an old haunt that defines dive bar.
ENTER AT YOUR OWN RISK!!! 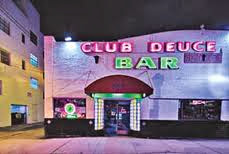