From High Point to the World! 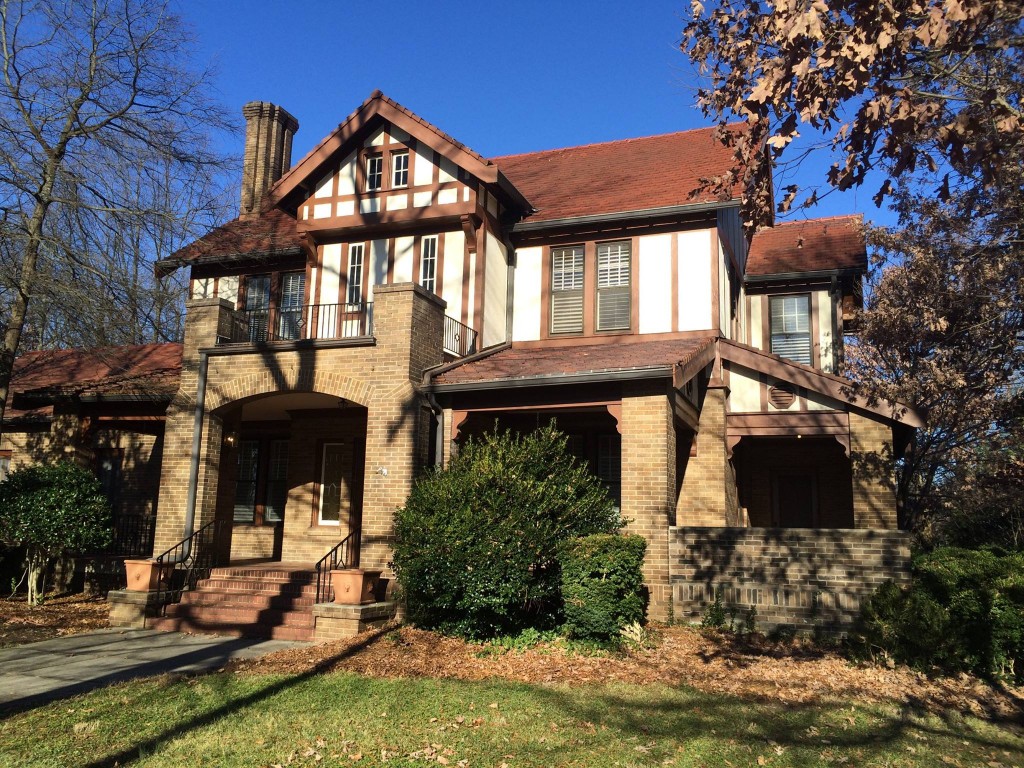 Next month, I am thrilled to be participating in the 2015 Designer Showhouse sponsored by Traditional Home and the Junior League of High Point. The “From High Point to the World” themed showhouse will host a grand opening party the evening of Friday, April 17, 2015, and open to public for tours beginning Saturday, April 18th. Tickets are available by clicking here.

“We’re thrilled to include the Junior League of High Point’s Designer Showhouse as part of the Traditional Home 2015 National Showhouse Tour,” says Ann Maine, editor in chief of Traditional Home. “The High Point Market is the heart of home furnishings industry and the opportunity to bring recognition to both talented designers and leading furniture companies only fuels our enthusiasm. Through the decades, the Terry family has been an integral and influential part of the city’s history. It’s appropriate to pay tribute to them by showcasing their beautiful Tudor Revival home. Collaborating with the Junior League to help raise funds to benefit their community programs is something the Terry family would have appreciated.”

Nancy and Randall B. Terry built the house circa-1912.  It is likely one of the earliest homes in High Point’s Roland Park, as well as one of the first examples of the Tudor Revival movement in High Point. Randall B. Terry Jr., publisher of the High Point Enterprise newspaper, was the last of the Terry family to reside in the home.  Sitting on a corner double lot with a pool and a sprawling back yard, the house boasts 15 rooms with many period details as well as a separate two-story carriage house. 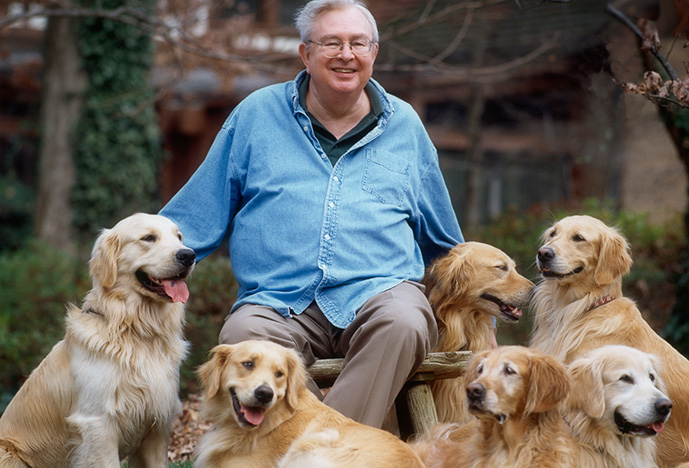 Businessman, newspaper publisher, and philanthropist Randall B. Terry, Junior cherished the companionship of nine Golden Retreivers he named for figures in Greek Mythology-Achilles, Ajax, Apollo, Athena, Diana, Nike, Rumor, Venus and Zeus. At the time of his death in 2004, Mr. Terry agreed to have a caretaker live in his home with his 6 remaining dogs until the last one passed away. In the summer of 2014, the remaining dog Diana died. For those who did not know Mr. Terry well, he referred to the house as the “million dollar doghouse.” 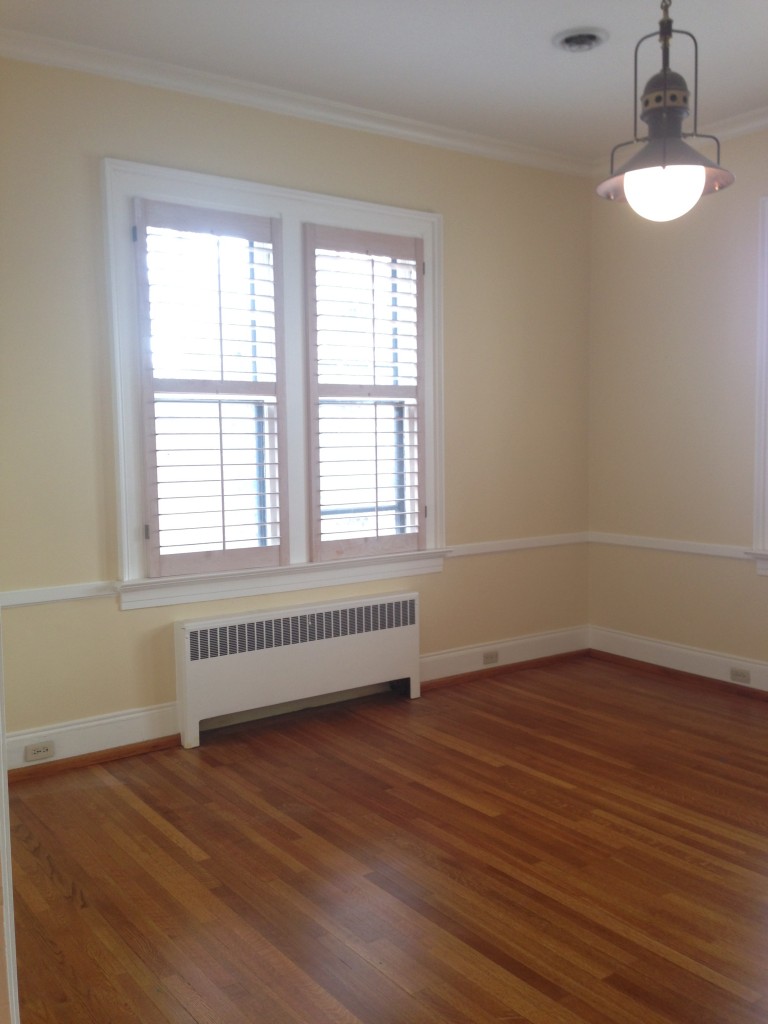 I fell in love with the history of this house and envisioned it as being the epicenter of High Point shenanigans in its hey day. I was excited to showcase the local talent and work with so many design peers I admire. In many ways, the design community is just like High Point…a gracious small Southern town. Everyone knows everyone and enjoys their company from the sophisticated grand dames to the talented eccentric characters!

My bedroom is located on the front of the house with abundant natural light and elegant 10 1/2 foot ceilings. I envisioned my “imaginary” client as the sophisticated daughter of the Terry clan. She is well-travelled, artistic, and likes a modern, yet glamorous room that still reflects her Southern roots. 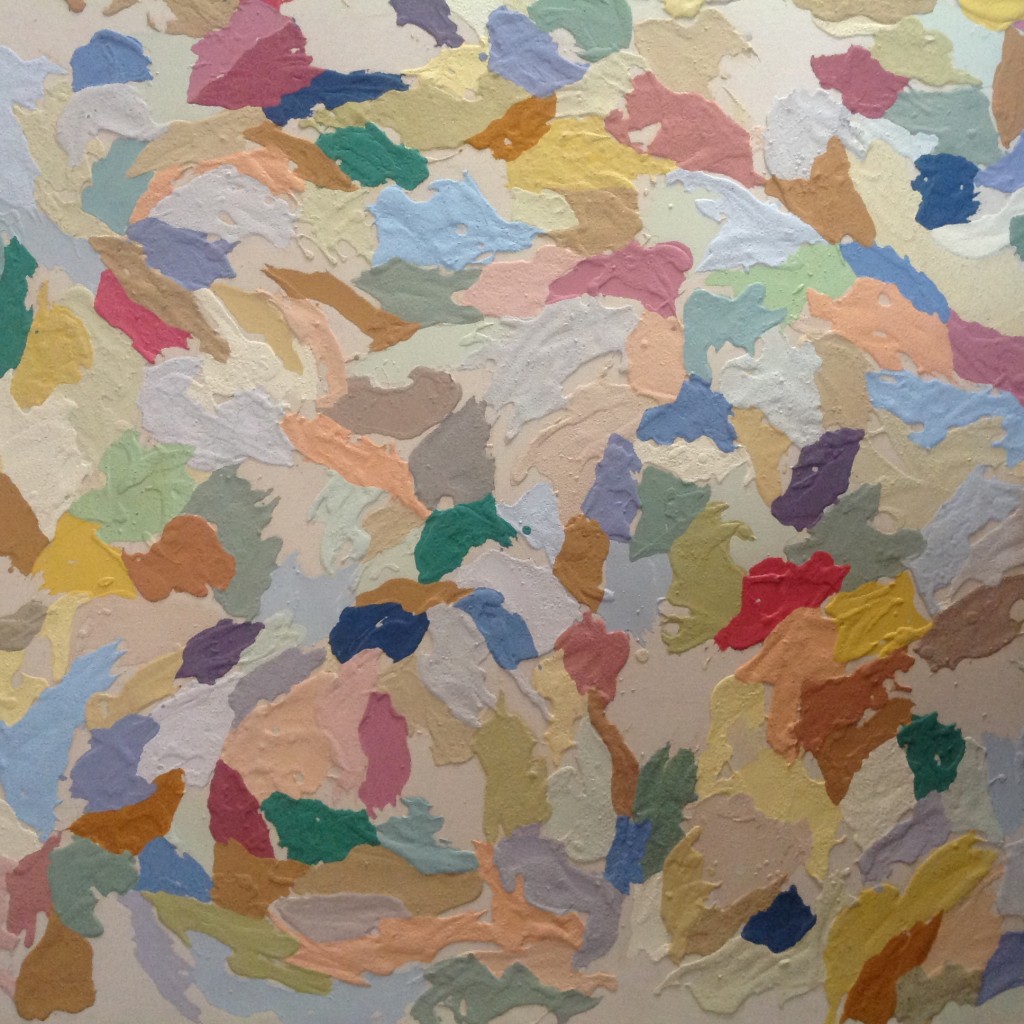 This large vintage abstract painting provided the color palette that inspired the design scheme. The room is a blend of unique pieces from High Point based craftsmen along with a curated collection from her travels around the world. A Moroccan inspired headboard, Murano glass lamps, original modern art, bespoke linens, dressmaker detailed drapery, and glamourous materials such as shagreen, agate, brass, and velvet will add to the feminine mystique of the space. 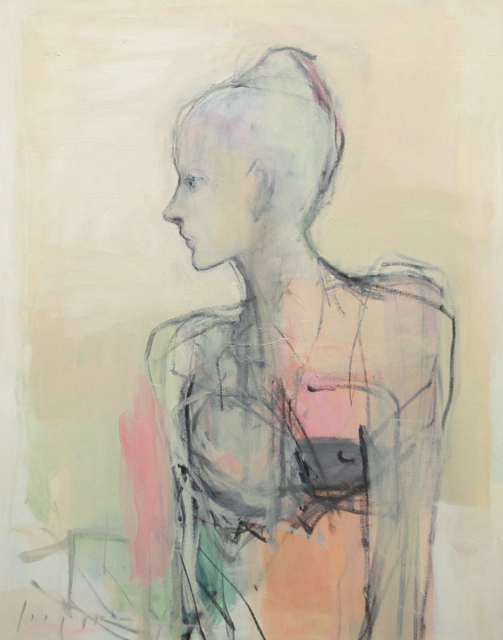 A portrait by one of my favorite artists, Kate Long Stevenson, (from Hidell Brooks Gallery) became my muse for the project.  I had her in mind whenever I was making decisions for the space. I begin with the artwork to ignite a spark of inspiration.  In the same way a museum exhibition is created to enhance the colors of the paintings, I pull colors out of the art to design the scheme. My interiors tell the story of the character that inhabits the space. Aesthetically, I incorporate something modern along with something antique and include a mix of high and low elements that are reflective, sculptural, textured and natural. 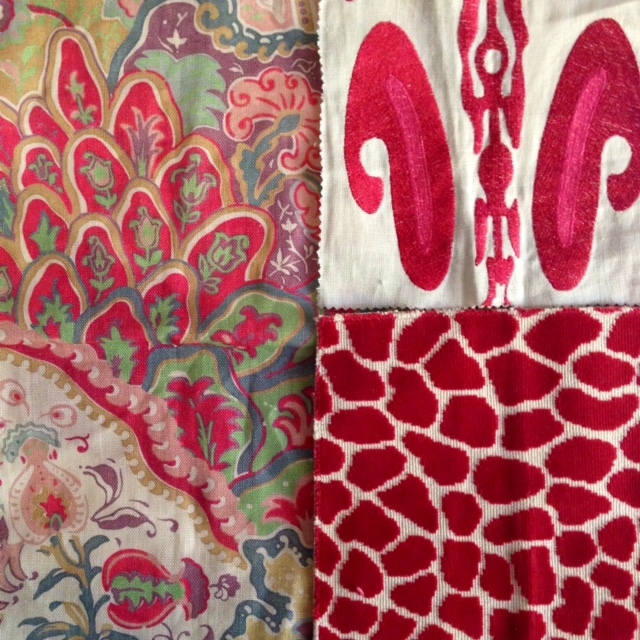 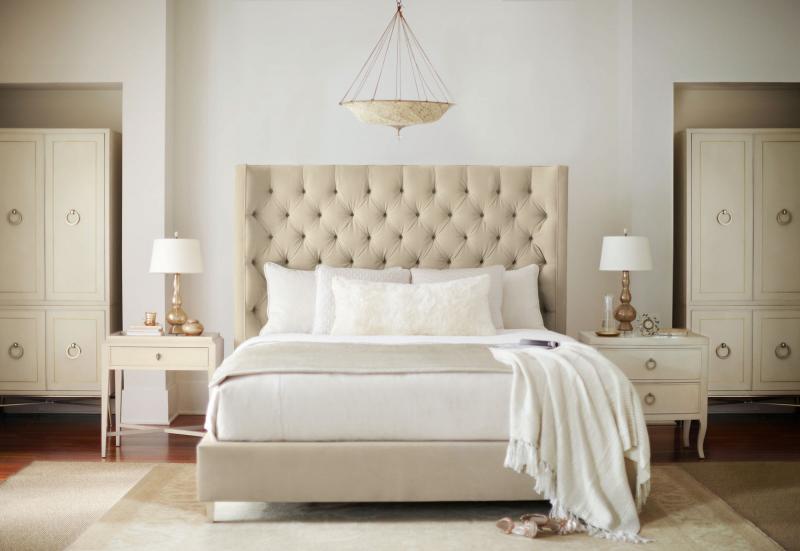 I am excited to be working with Bernhardt Furniture who is graciously loaning several pieces for the interior. 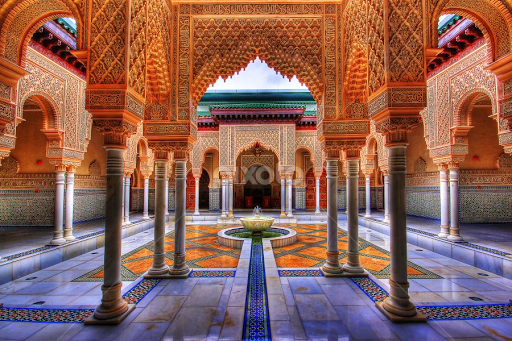 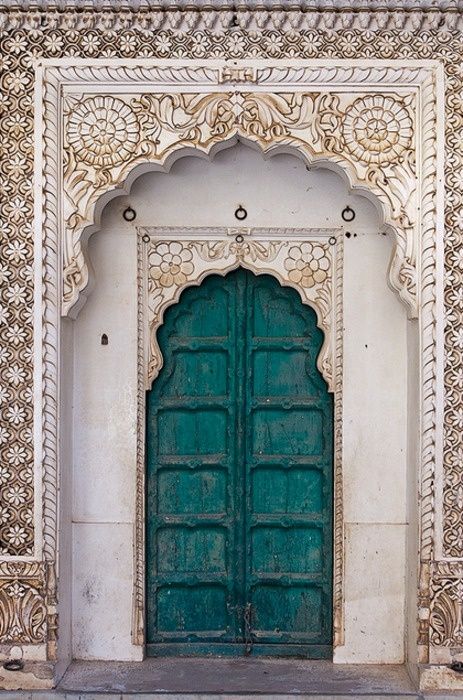 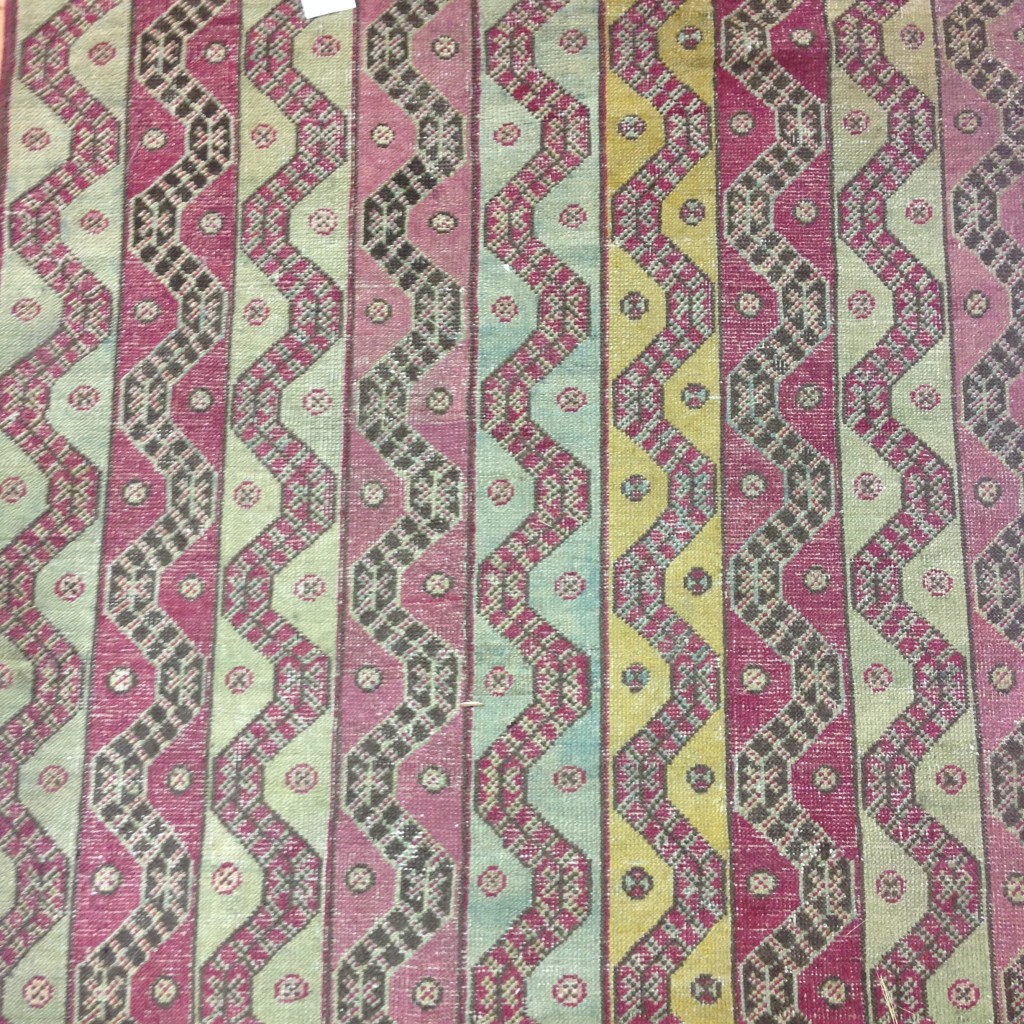 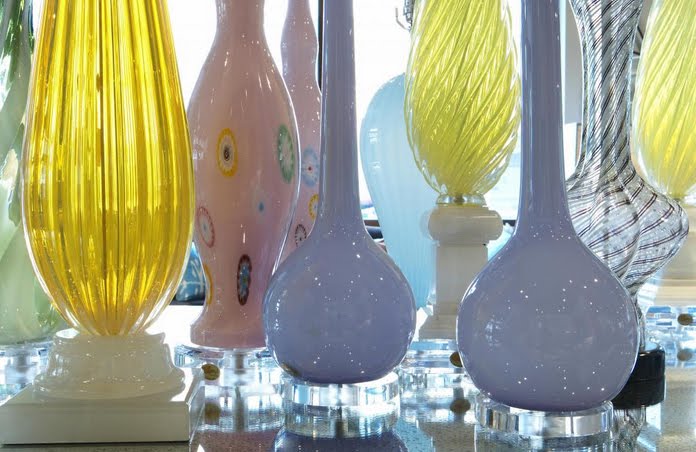 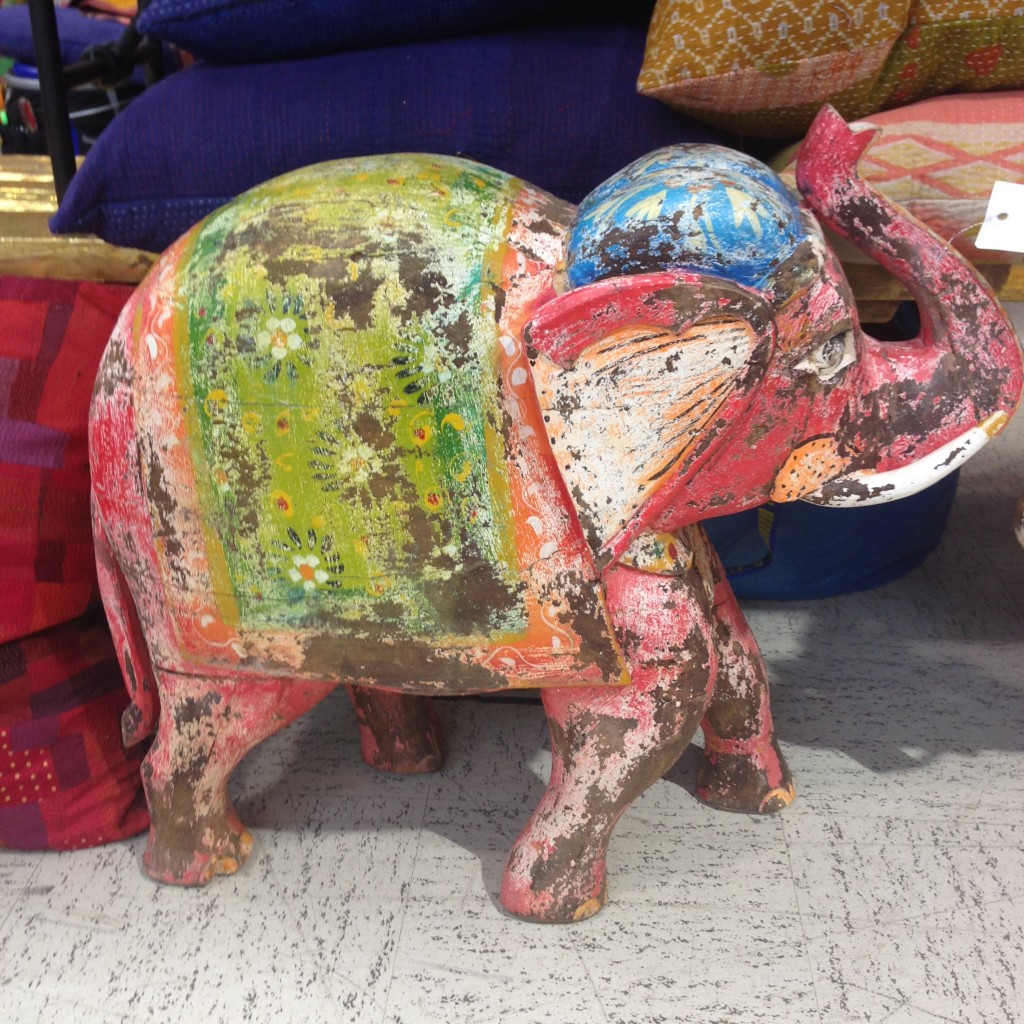 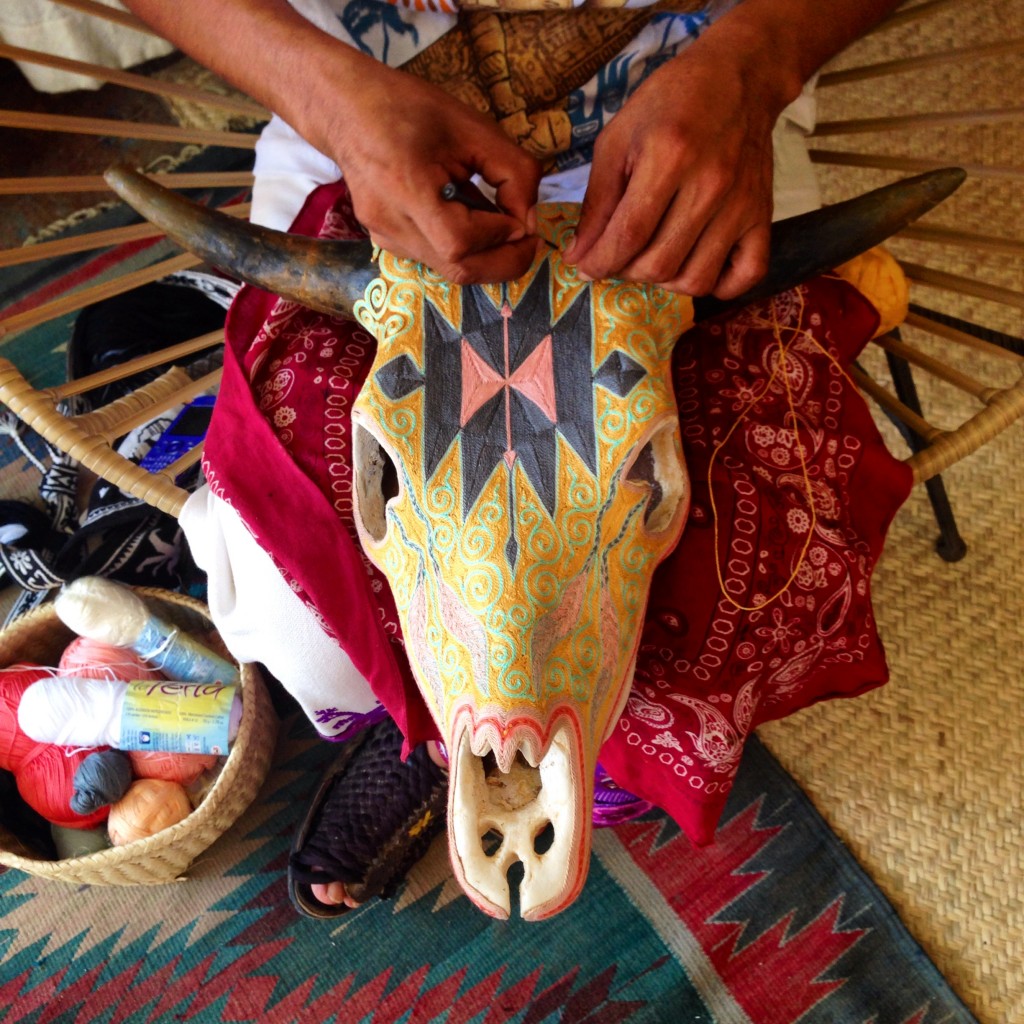 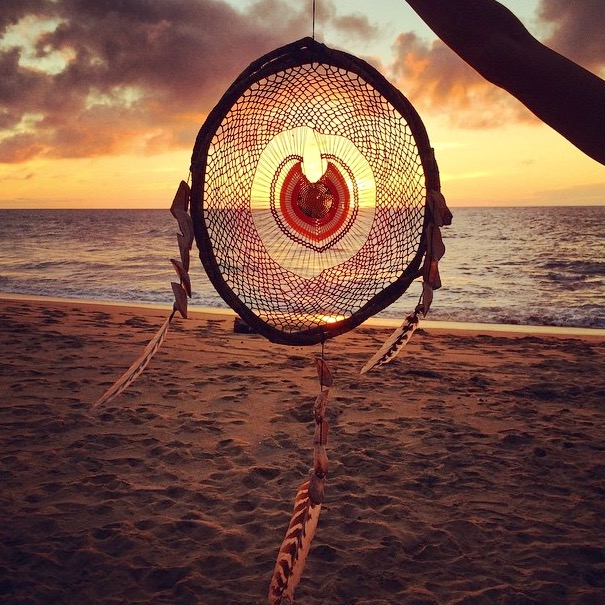 I indulged myself with an “imaginary” trip around the world for inspiration for the space…from the palaces of Morocco and India to the Murano glass factories and sunsets on the Nayarit Riviera.

For more updates, check out the Showhouse Showdown at Madcap Cottage who is interviewing all of the designers and the inspiration behind their spaces including… 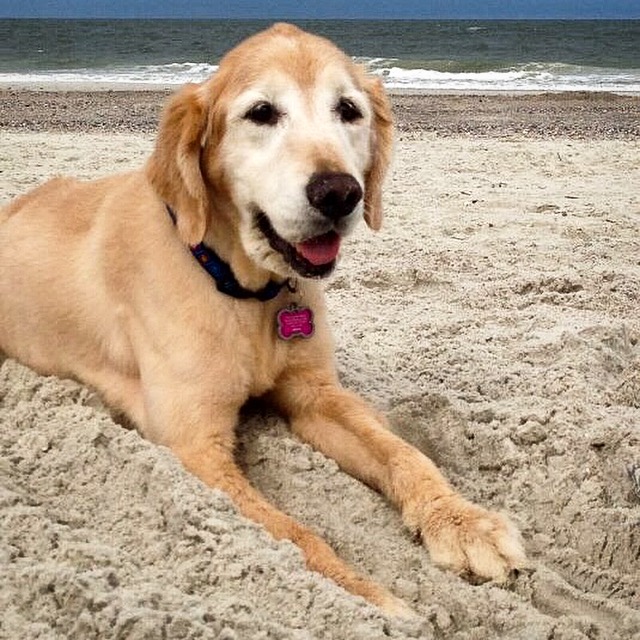 The room is dedicated to our sweet beloved Isabelle (1999-2015) who is now frolicking with the other golden angels…Achilles, Ajax, Apollo, Athena, Diana, Nike, Rumor, Venus and Zeus.