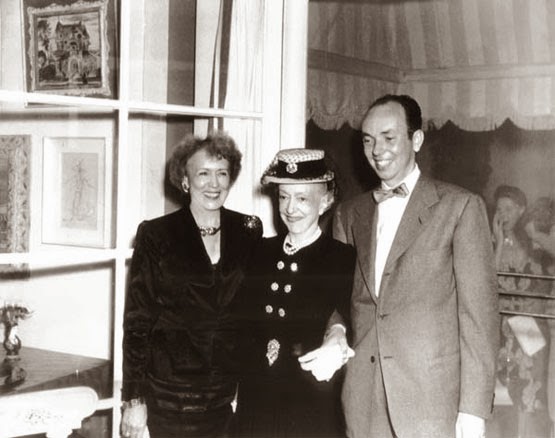 Our last night in Los Angeles was spent back at The Sunset Tower Hotel.  A lively cocktail party with our Design Trust group evolved into a festive last supper before we all went our parting ways.
It is so sad to say goodbye, but we always have the next design adventure on the horizon!
Antonio Casa, Dragonette, Elsie de Wolfe, Harbinger, Holland & Sherry, Hutton Wilkinson, Kathryn Ireland, LCDQ Legends, Martyn Lawrence Bullard, McKinnon & Harris, Moore & Giles, Nathan Turner, Tony Buccola