Leading the way for the Charlotte art scene in Miami is Jerald Melberg, who was the first of the Queen City’s galleries to show at Art Miami. Art Miami is the leading international contemporary and modern art fair that takes place in the midtown Miami complex in the renowned Wynwood Arts District. It is one of the most important annual contemporary art events in the United States, attracting more than 82,000 collectors, curators, museum professionals and art enthusiasts from around the globe annually. Entering its 27th edition, Art Miami remains committed to showcasing the most important artworks from the 20th and 21st centuries in collaboration with a selection of the world’s most respected galleries. 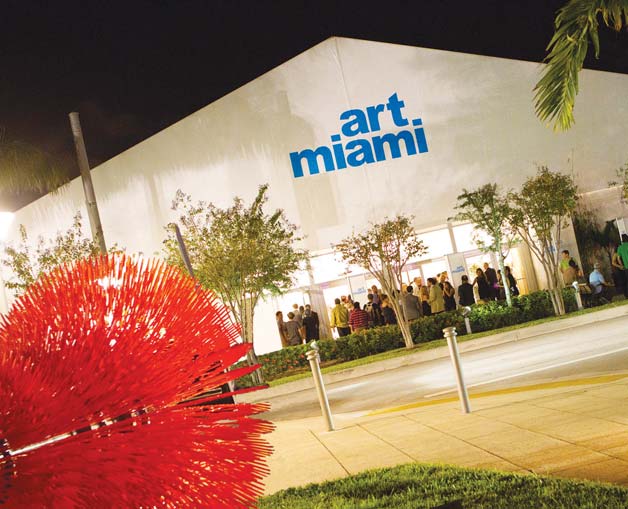 Jerald Melberg Gallery prides itself on enjoying a fine reputation based on years of honesty and integrity among our colleagues and collectors. We provide the professionalism, proper knowledge, and expertise needed to place quality works of art in any public, private, or corporate collections.

The gallery proudly represents artists from all geographic regions of the United States, as well as Argentina and Spain. Equally diverse as our artists, are the types and styles of art they create. Among these are artists of such stature as Romare Bearden, the master American collagist of the 20th century; Wolf Kahn, considered to be the premier living American landscape painter; and Robert Motherwell, one of the leaders of the American Abstract Expressionist movement.

Jerald Melberg Gallery has worked with numerous prestigious institutions such as the Museum of Modern Art (MoMA) in New York, NY ; the National Gallery of Art in Washington, D.C.; the Butler Institute of American Art in Youngstown, OH; and the Mint Museum in Charlotte, NC. Jerald Melberg Gallery has also advised Wells Fargo, Bank of America, Texaco, and Mitsubishi, as well as the United States Department of State. We also consistently loan works of art to United States embassies around the world. 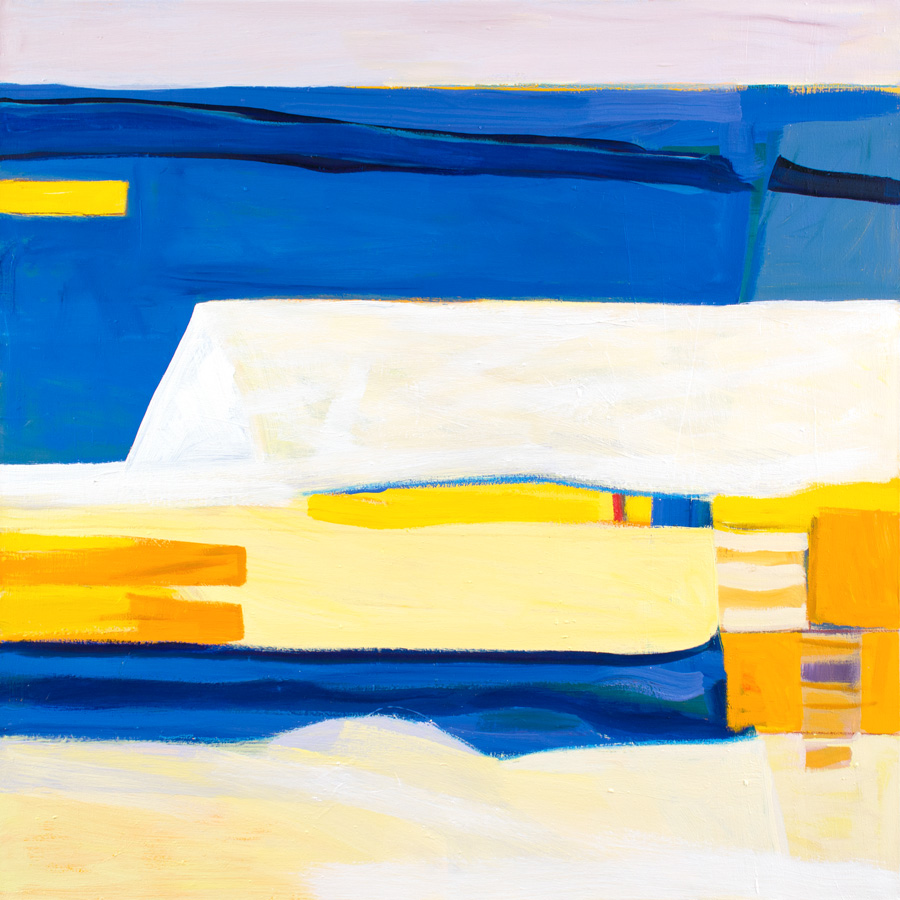 Lee Hall has pursued careers as artist, educator and writer. Her paintings allow us to share her love for subtle shapes, variety in texture and civilized muted color relationships. Her works are poetic landscapes, many deriving from the tradition of abstractions produced by meditations on nature, a tradition, which encompasses the painters of the Sung Dynasty as well as modernist, John Marin and abstract expressionist, Helen Frankenthaler. 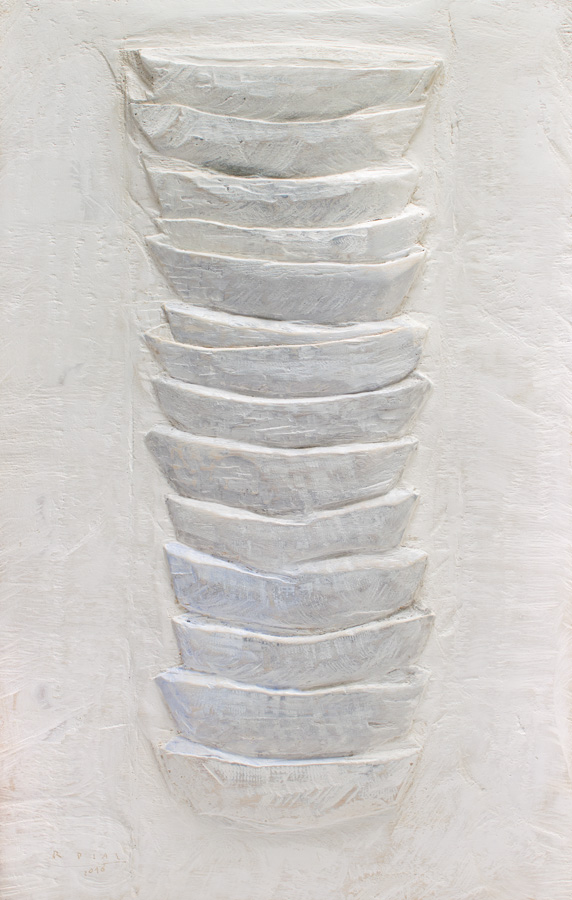 Raul Diaz was born in 1952 in Cordoba, Argentina, where he continues to live and produce his art. Although Diaz studied architecture, he could not avoid the overwhelming call within himself to be a painter. Self-taught as such, he has emerged as one of the most prominent artists in Argentina. Raul Diaz has held shows all over South America and is included in numerous major collections. His dream-like paintings create ethereal textured environments, which are both mysterious and compelling. Through his technical invention and virtuoso creation of atmosphere in the physical surface of the paintings, Diaz explores the inner parts of the human soul. Undeniably nostalgic, the paintings are a look at the child we all once were, while revealing the anxieties and obsessions of the artist’s own spiritual adventure. 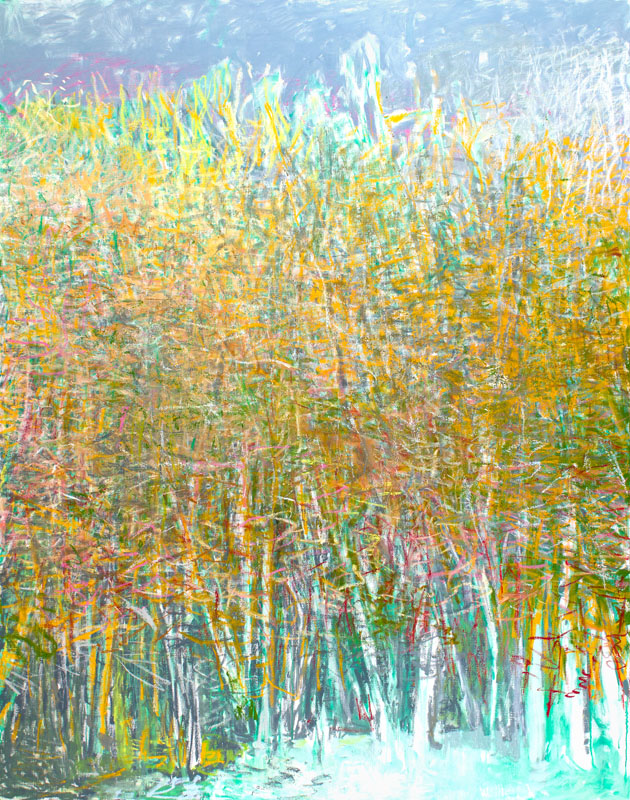 Wolf Kahn was born in Stuttgart, Germany, in 1927 and emigrated to the U.S. as a child. After attending classes at the New School for Social Research he studied with Hans Hofmann at his School of fine art in New York City. In 1951 Kahn received his B.A. from the University of Chicago. An internationally acclaimed artist, Kahn has been honored with numerous awards, including both Fulbright and Guggenheim Fellowships. He is an elected member of the National Academy of Design, the American Academy and Institute of Arts and Letters and has served on the New York Arts Commission. Kahn has come to be widely considered the premier landscape painter in America. Color is Wolf Kahn’s signature and he says this about his work: this is my primary interest. I am always trying to get to the danger point, where color either becomes too sweet or too harsh; too noisy or too quiet.Always striving to keep his art ‘tough’ and to keep an ‘edge’, Wolf Kahn makes landscape paintings with unmatched luminosity. 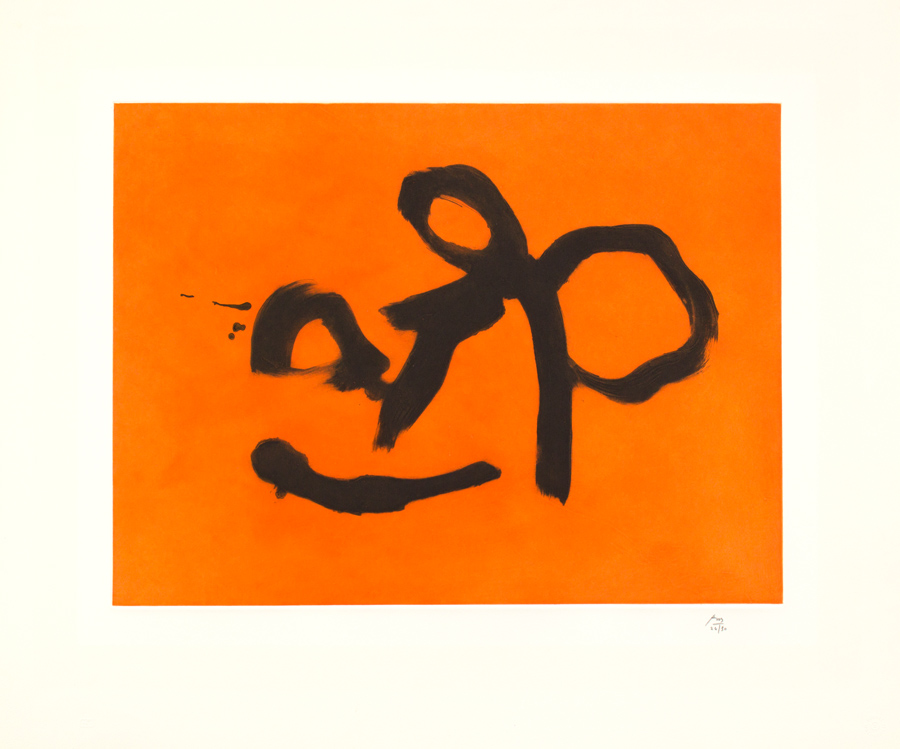 Robert Motherwell (1915-1991) was the youngest member of the heroic generation of post-war Abstract Expressionists who revolutionized painting and shifted the art world’s attention from Paris to New York. He is also the only one of the group (which included Jackson Pollock, Hans Hoffman and Willem De Kooning) for whom printmaking became a major preoccupation. Motherwell’s work as a printmaker as well as a painter distinguished him, both for his innovations in graphic media and for his stunning images.

In addition to these artists above, the gallery will also be presenting work by the following artists at Art Miami:

Click here to read about The New Gallery of Modern Art showing at Scope.