THE NEW GALLERY OF MODERN ART PRESENTS STEPHANIE HIRSCH: AFTER THE STORM 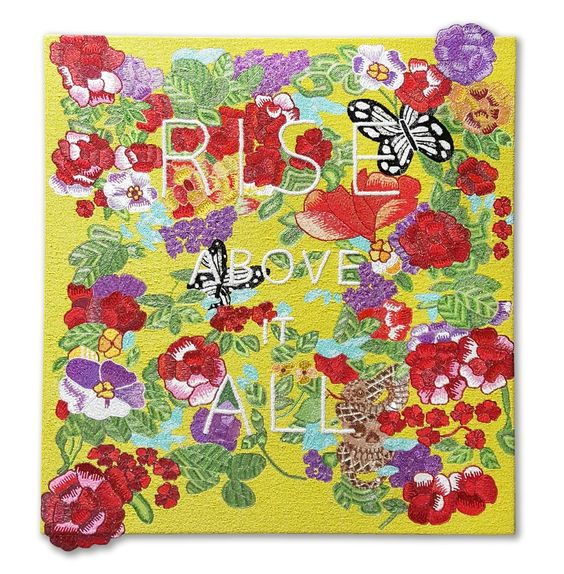 One of my favorite galleries in Charlotte is The New Gallery of Modern Art.  I love director Irina Toshkova’s eye and the exciting artists and exhibitions she brings to town. I cannot wait to see the exhibition opening this evening “After the Storm” featuring works by Stephanie Hirsch. I am always drawn to works of art that reveal the intricacy of detailed work such as textile art, embroidery and beading. My husband often refers to me as “annoyingly optimistic” and these works totally resonated with my “glass half full” perspective on life….even when the glass is pretty empty. I loved this quote from the press release, “Taking the ups and downs of life, and seeing the usefulness in both, her words are informed by the universal life occurrences of being a mother, maintaining a career, and pursuing happiness in it all.”

END_OF_DOCUMENT_TOKEN_TO_BE_REPLACED

On May 9, 2017 - ARTISTIC LICENSE, INSPIRATIONAL ICONS

“I look back on my life with great joy. I think it was a very successful life. I always did what I wanted and never cared what anyone thought. Women’s lib? I was a liberated woman long before there was a name for it.” -Peggy Guggenheim 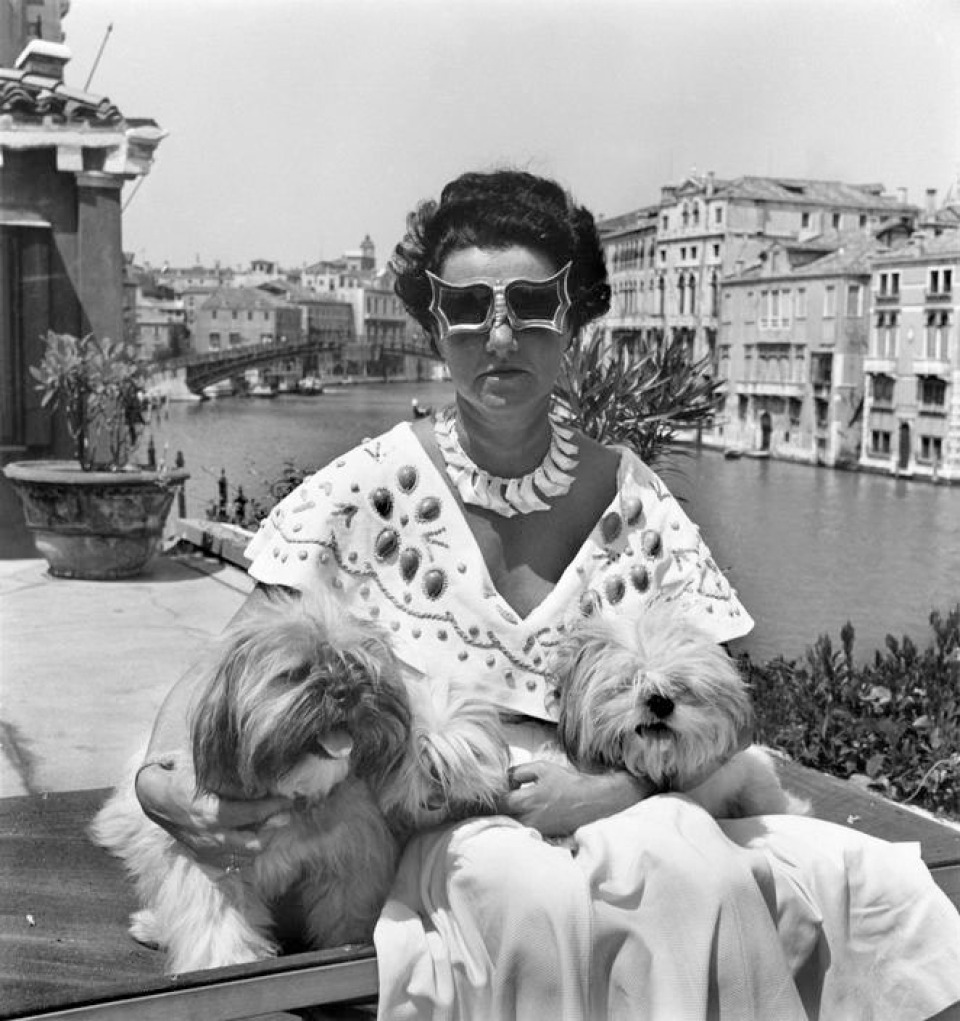 In looking for images of Peggy Guggenheim, I came across this entertaining article about the “Mistress of Modernism.” Click HERE to read Part 1 of my homage to my favorite art addict and to see her amazing art collection.

END_OF_DOCUMENT_TOKEN_TO_BE_REPLACED 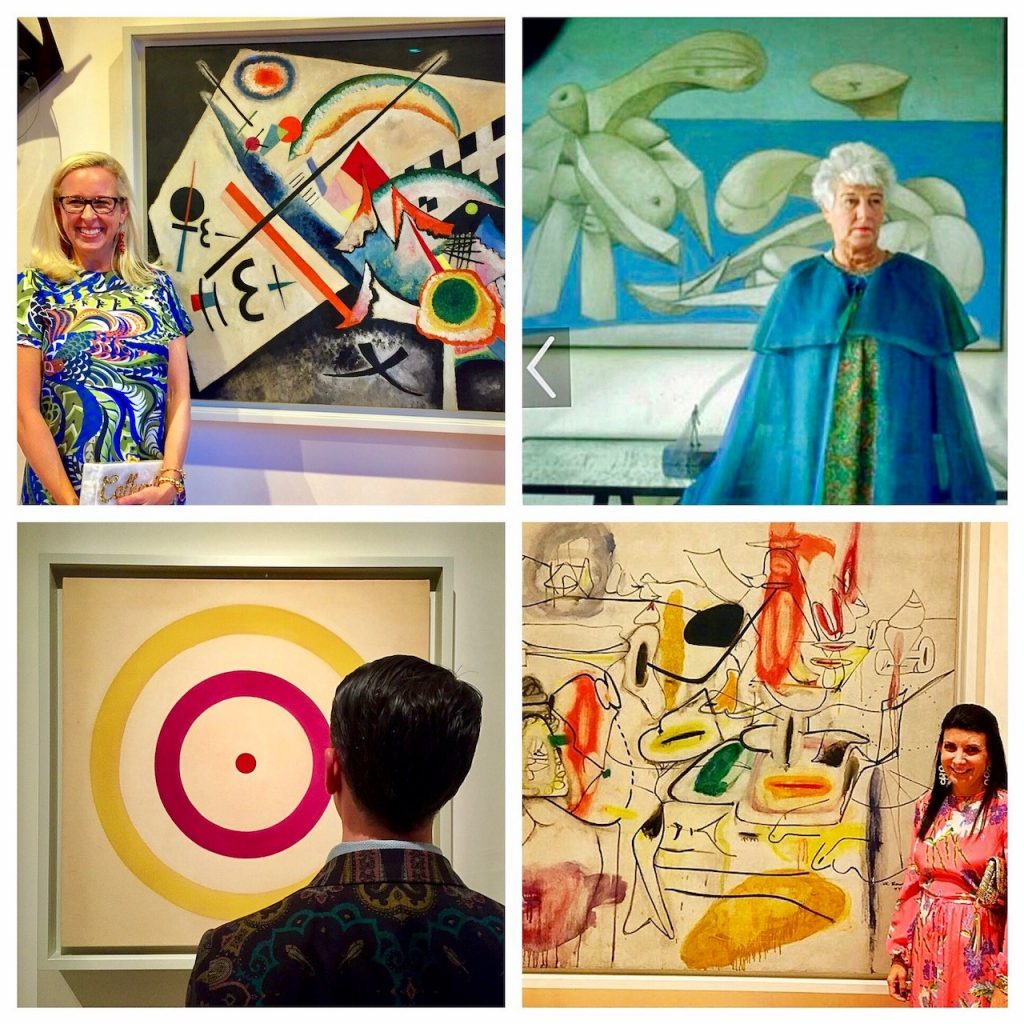 END_OF_DOCUMENT_TOKEN_TO_BE_REPLACED

“What I dream of is an art of balance, of purity and serenity, devoid of troubling or depressing subject matter, an art which could be for every mental worker, for the businessman as well as the man of letters, for example, a soothing, calming influence on the mind, something like a good armchair which provides relaxation from physical fatigue.” – Henri Matisse 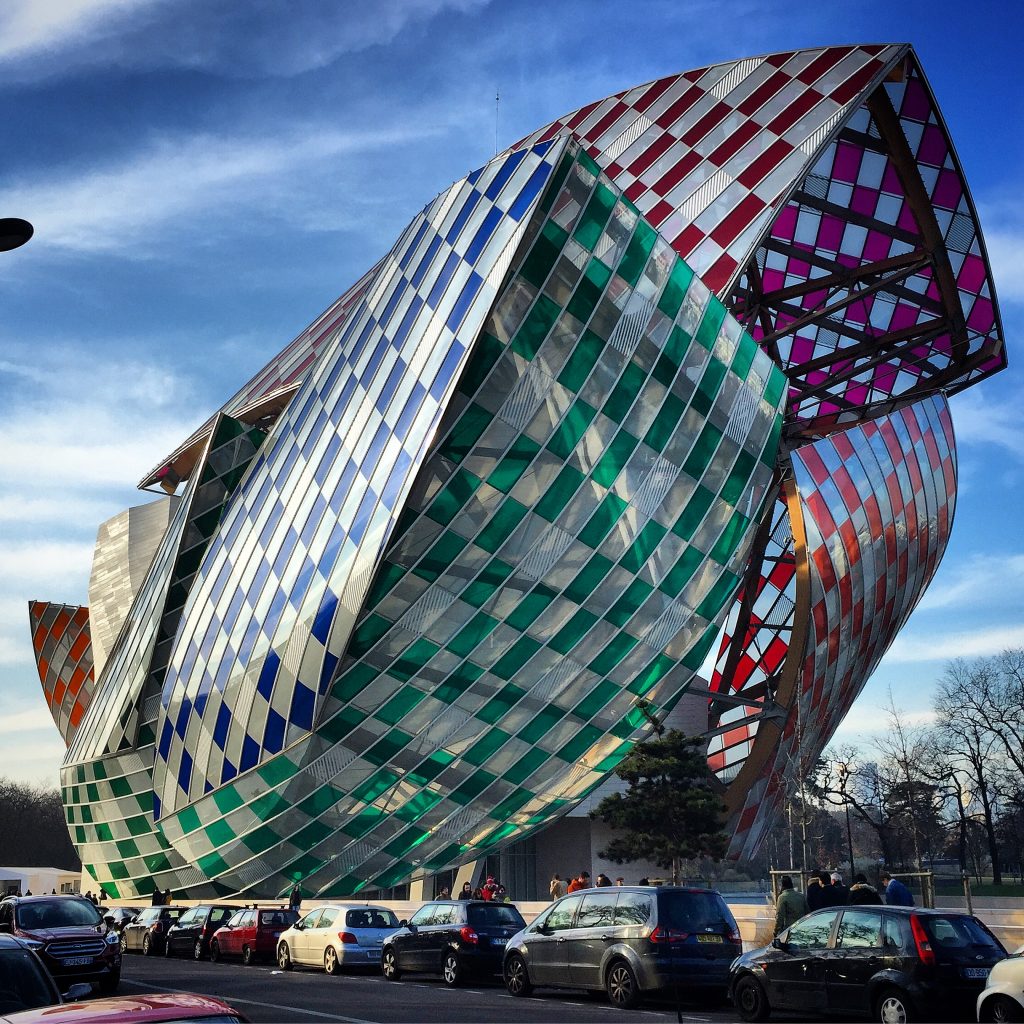 My head is still spinning from my Parisian design adventure filled with inspiration, ideas, and awe. What began as an initial visit to see Deco-Off, Maison et Objet and shopping the Marche aux Puces turned into a full fled art immersion with so many amazing exhibits taking place in Paris at one time.  It was truly an art lover’s dream and I have never felt pulled in so many directions!