A welcome addition to the Charlotte art scene, Southern Comfort (SOCO) Gallery recently opened to great accolades. Founded by Chandra Johnson, the gallery represents emerging and established artworks in all mediums with a specialization in photography. Its inaugural exhibition entitled “A Fluid Journey” takes its name directly from the 1969 cult surf movie documenting 1960s west coast surf culture. The exhibition explores the transformative qualities of water and leisure and how they affect our physical and mental states. Artists include LeRoy Grannis, Will Adler, Xavier Guardans, Mona Kuhn, Karine Laval, Ken Van Sickle, and Massimo Vitali.

The New York Times titled Grannis the “Godfather of Surf Photography” for capturing the golden age of surfing during the 1960s and 70s.  He began surfing at the age of 14, but did not pick up a camera until he was 42. Doctors ordered him to take up a hobby after being diagnosed with a hernia and photographing surfers at his local Hermosa Beach became his convalescence. His images show his complete immersion in the culture that surrounded him. He is considered one of the most important documentarians of the sport, and was inducted into the Surfing Hall of Fame in 1966. His work has been featured in Reef Magazine, Surfing Illustrated, Surfing, the 2004 award winning documentary Riding Giants, and shown at many galleries, art fairs, and museums around the world including New York, Los Angeles, Paris, London and Antwerp. 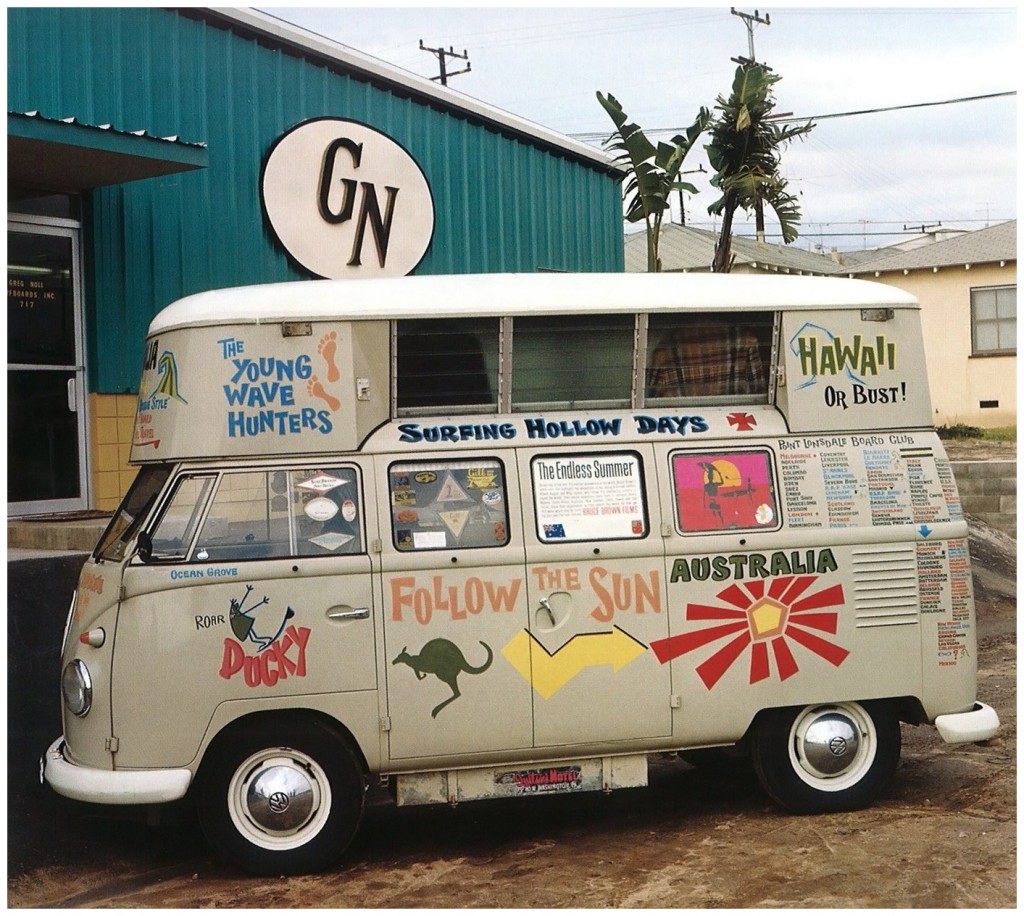 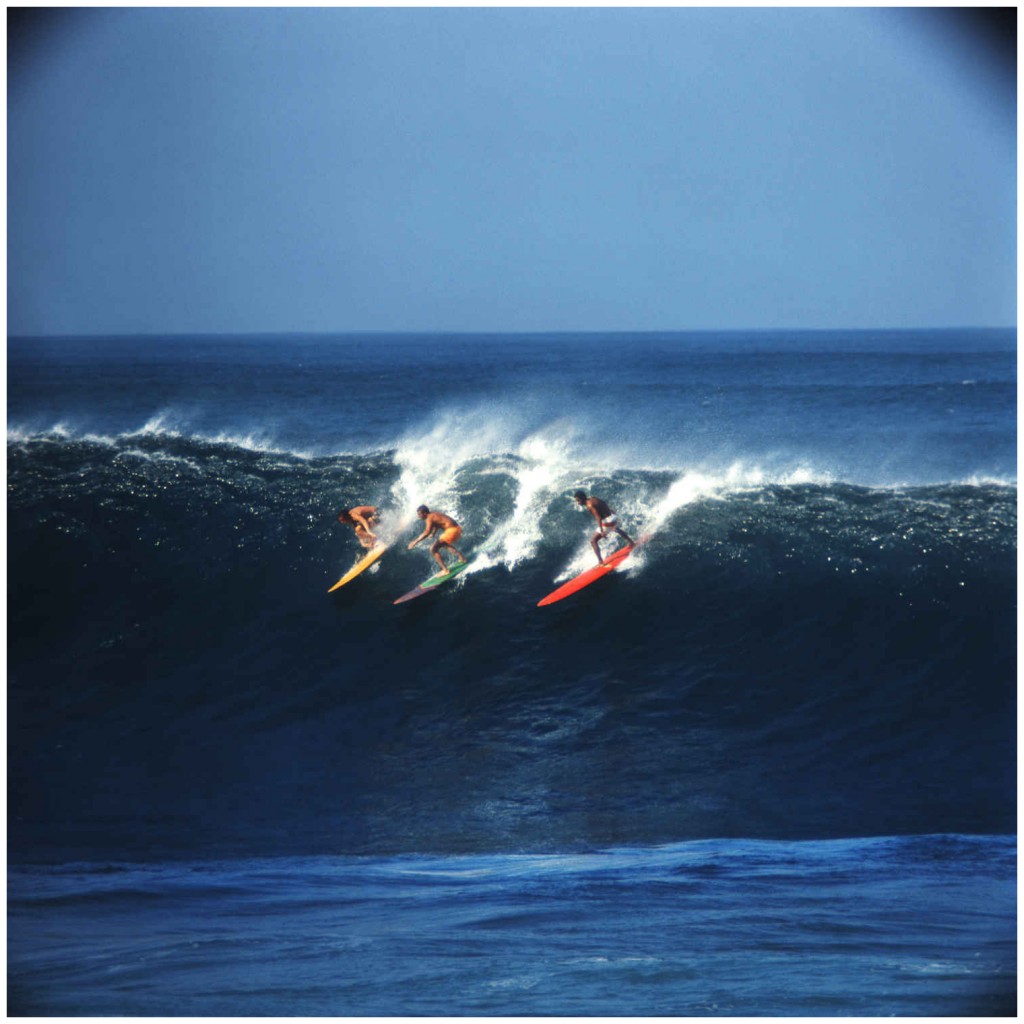 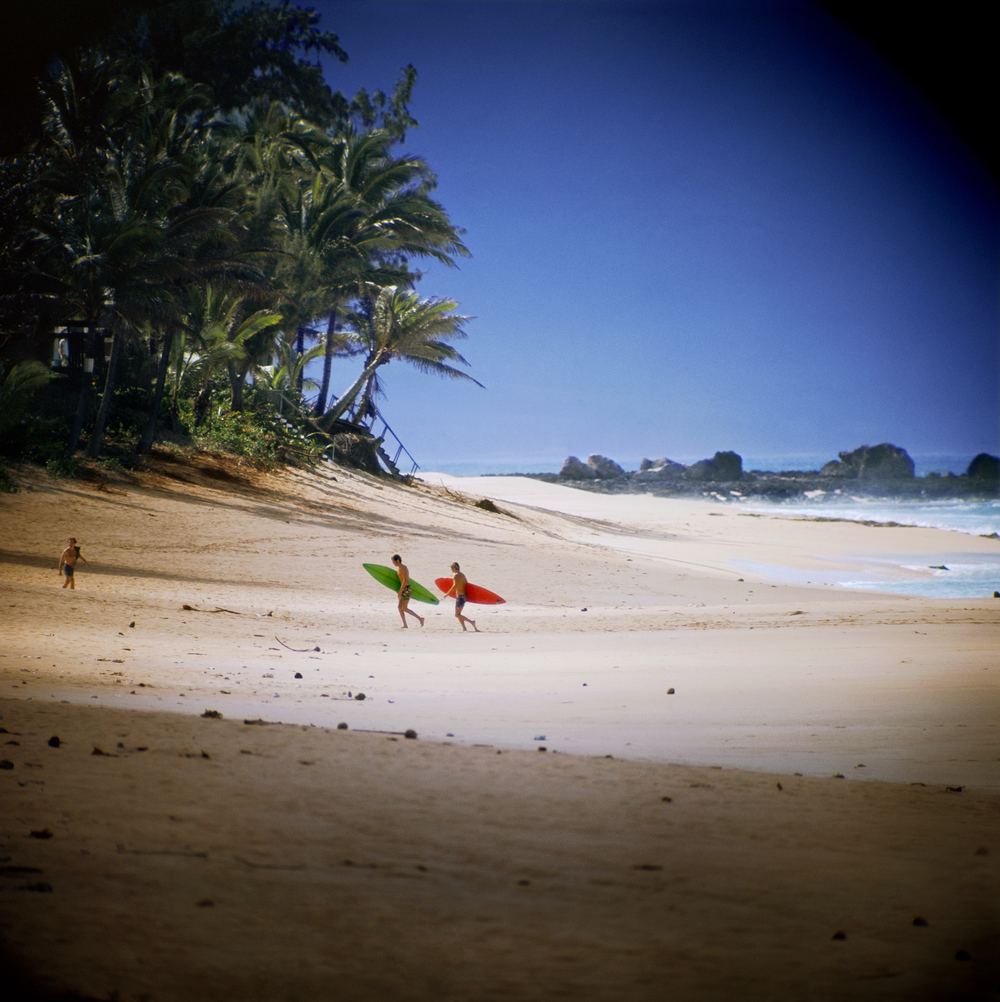 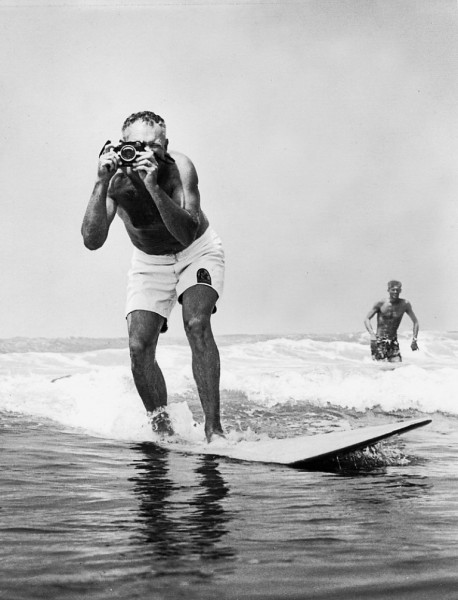 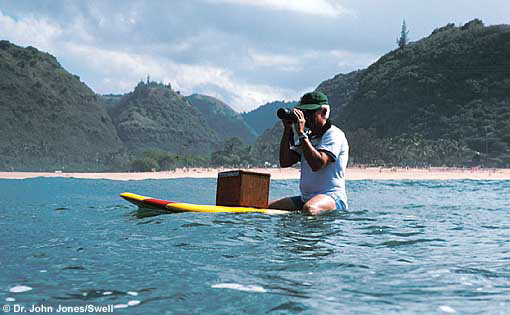 More examples of the whimsical work of Leroy Grannis… 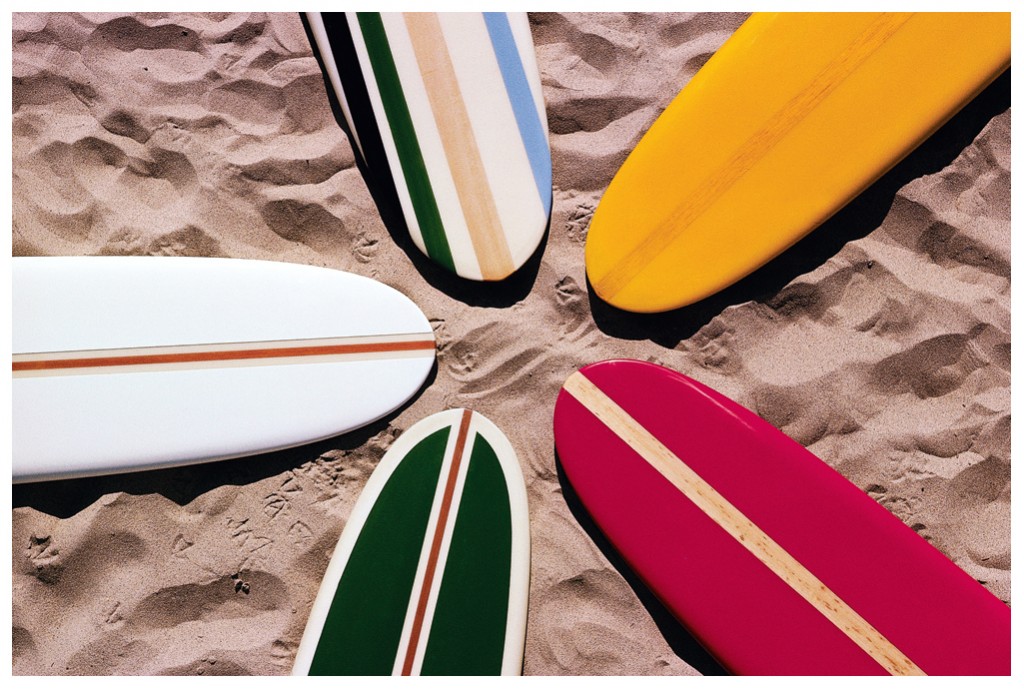 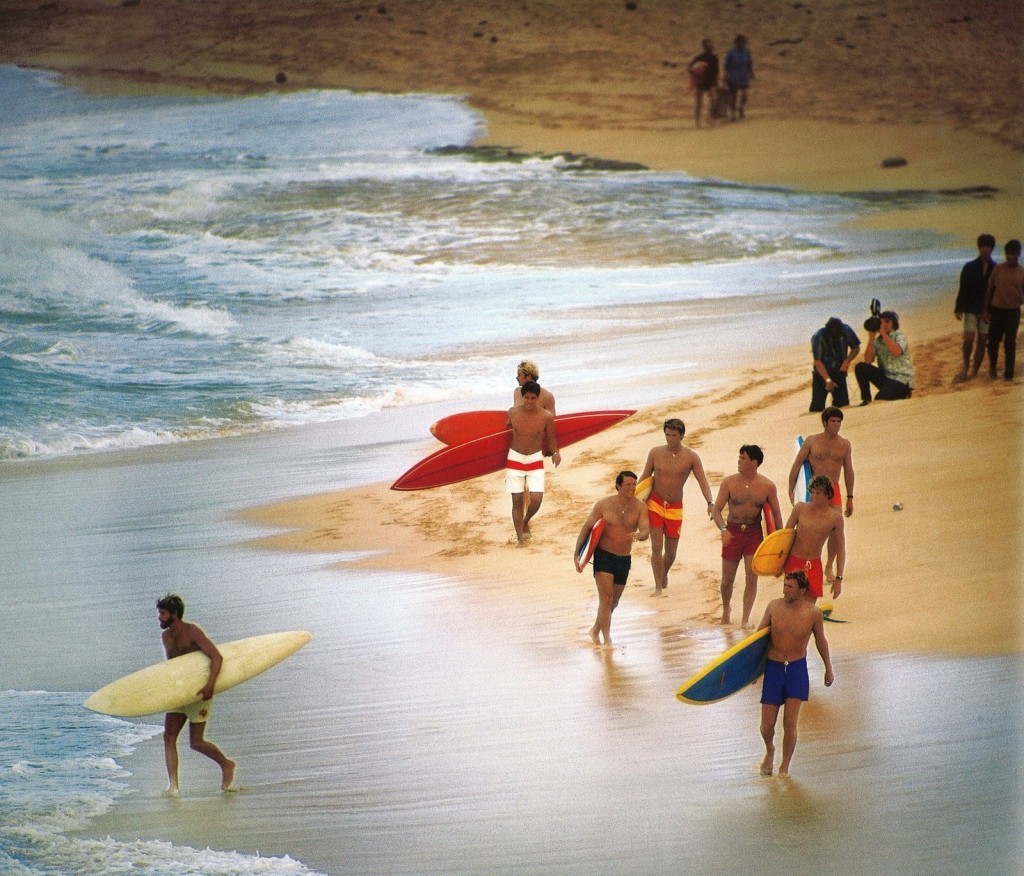 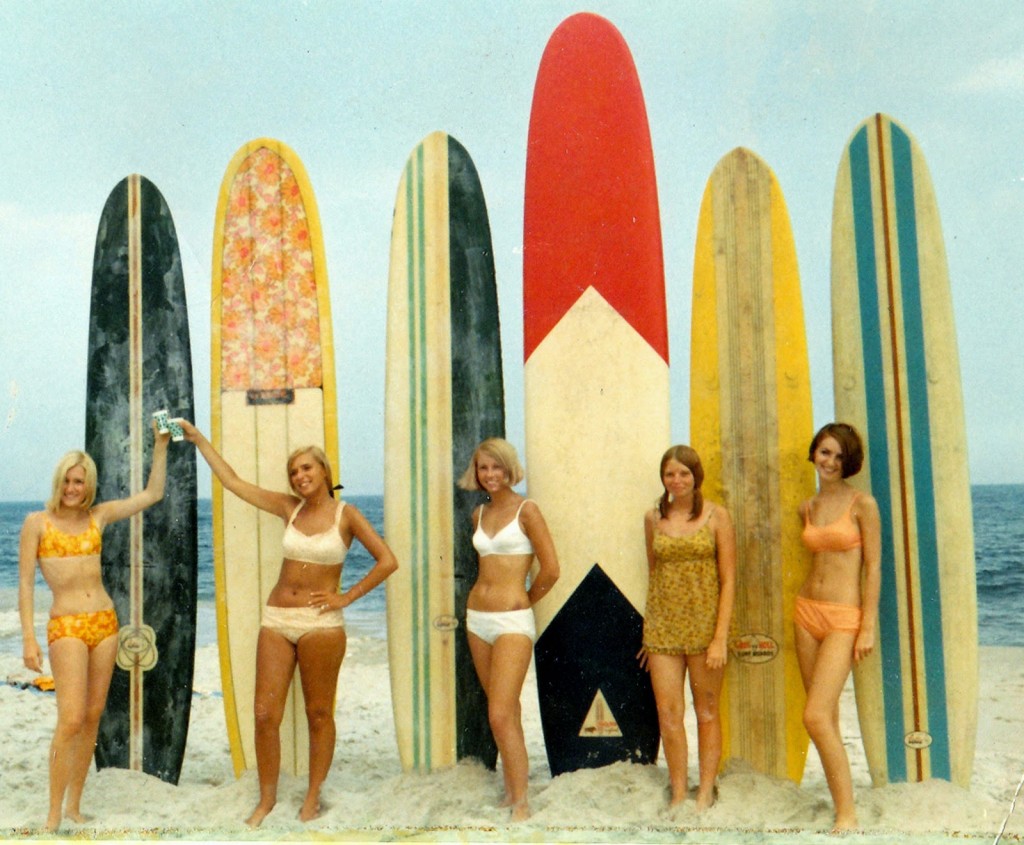 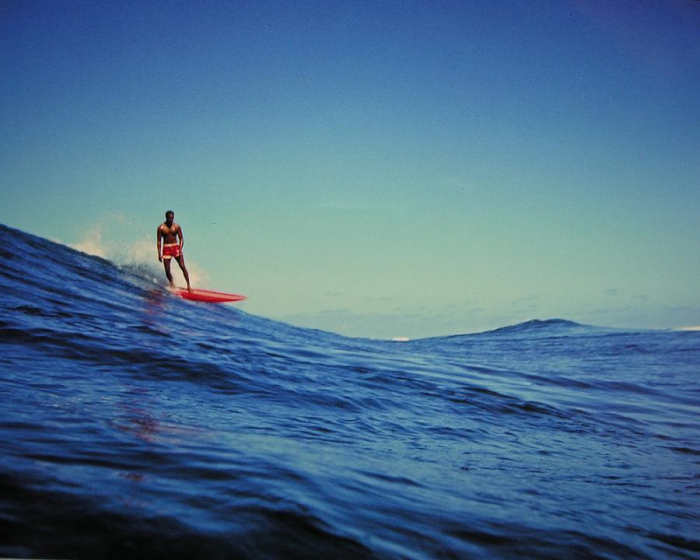 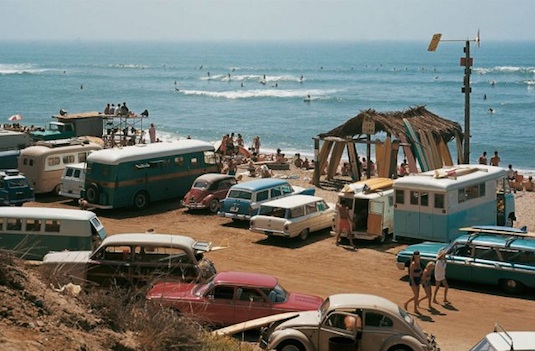 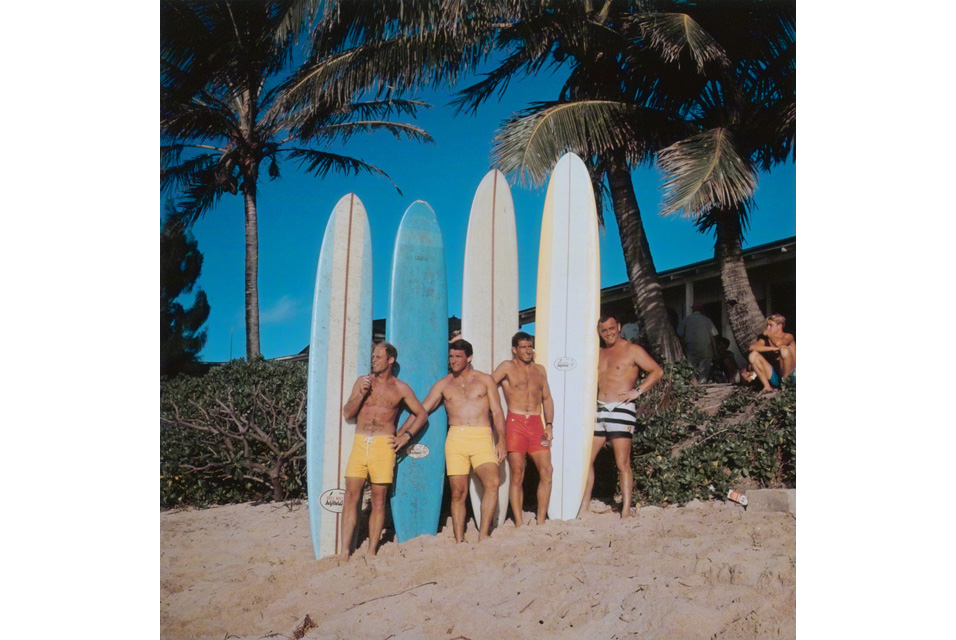 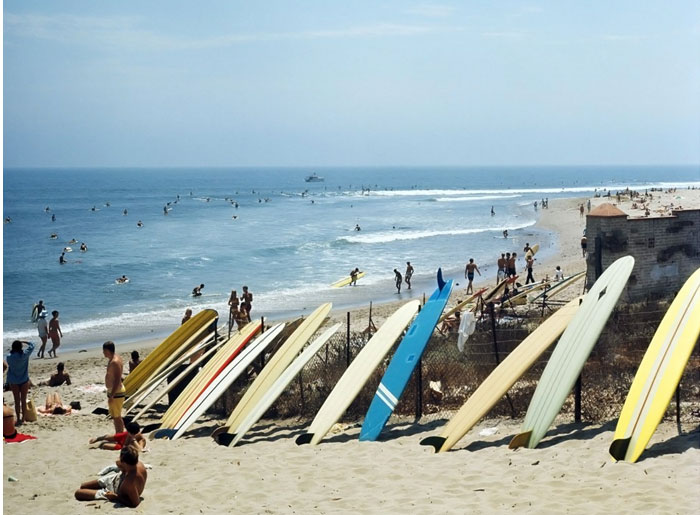 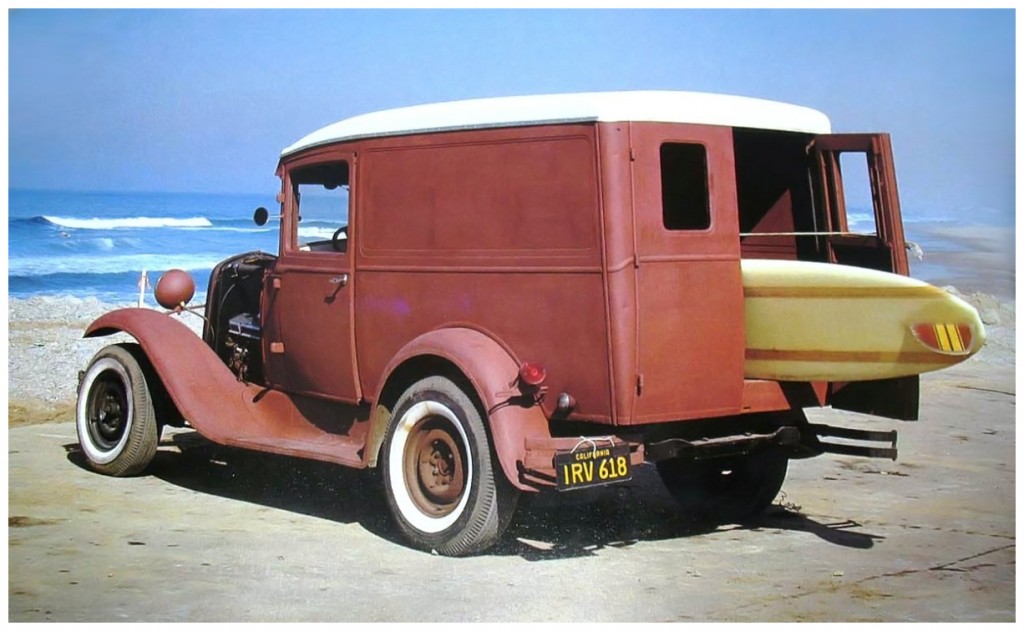 When “Granny” passed away in 2011, surfers paddled out at Hermosa Beach in memory of him and his ashes were scattered in the ocean. 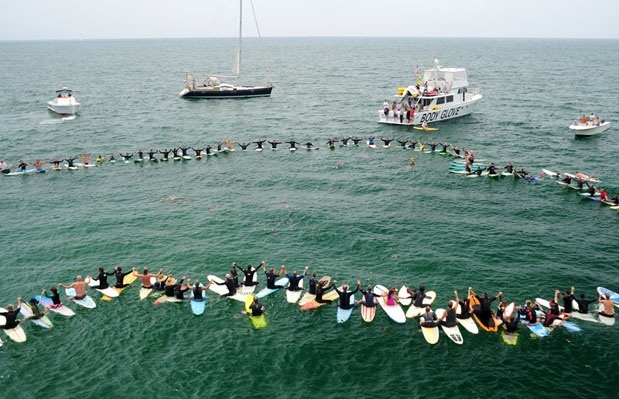 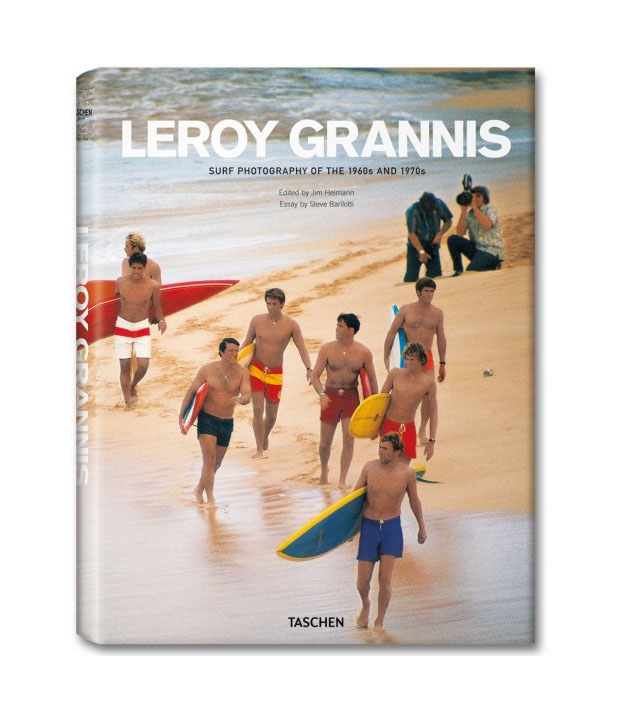 SOCO Gallery will carry an extensive book collection of hard to find and out of print art books.

A native of Santa Barbara, CA, Will Adler also captures the life surrounding surf culture in his own distinctive fashion. His images show his complete immersion in the culture that surrounded him. His laid back, light infused images, (as often of women surfers as men) convey the spirit and atmosphere of place as much as the action of the sport. Covering many coastal hot spots such as Hawaii, Montauk, California and Mexico, he has shot for many major publications including The New Yorker, Juxtapoz, Neon, WAX, and Surfer. His commercial clients include Nike, Quicksilver, Patagonia, and Hixsept. At the young age of 30, he had his debut solo exhibition at Danzinger Gallery in New York last year, curated by his uncle, Tom Adler, the notable surf photography and graphic designer. 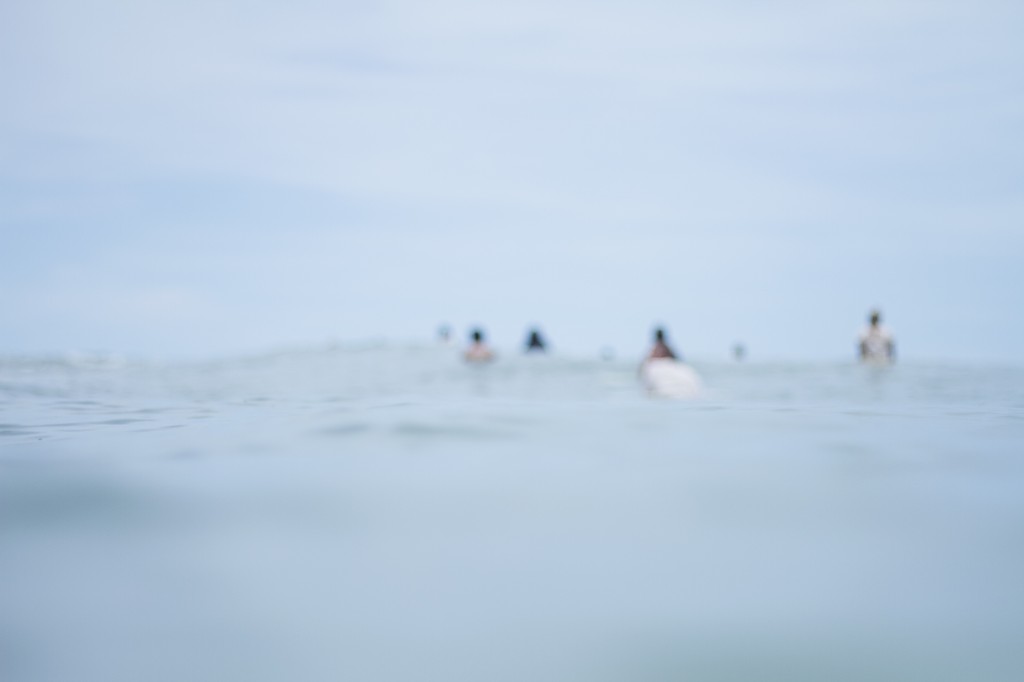 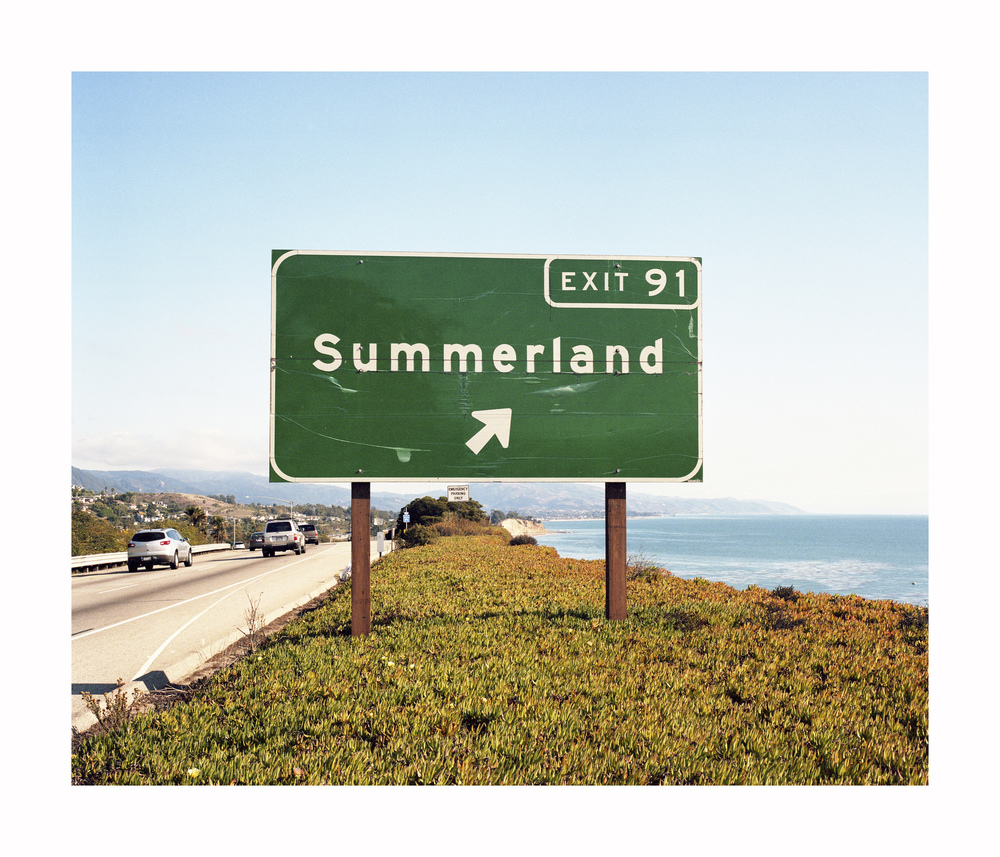 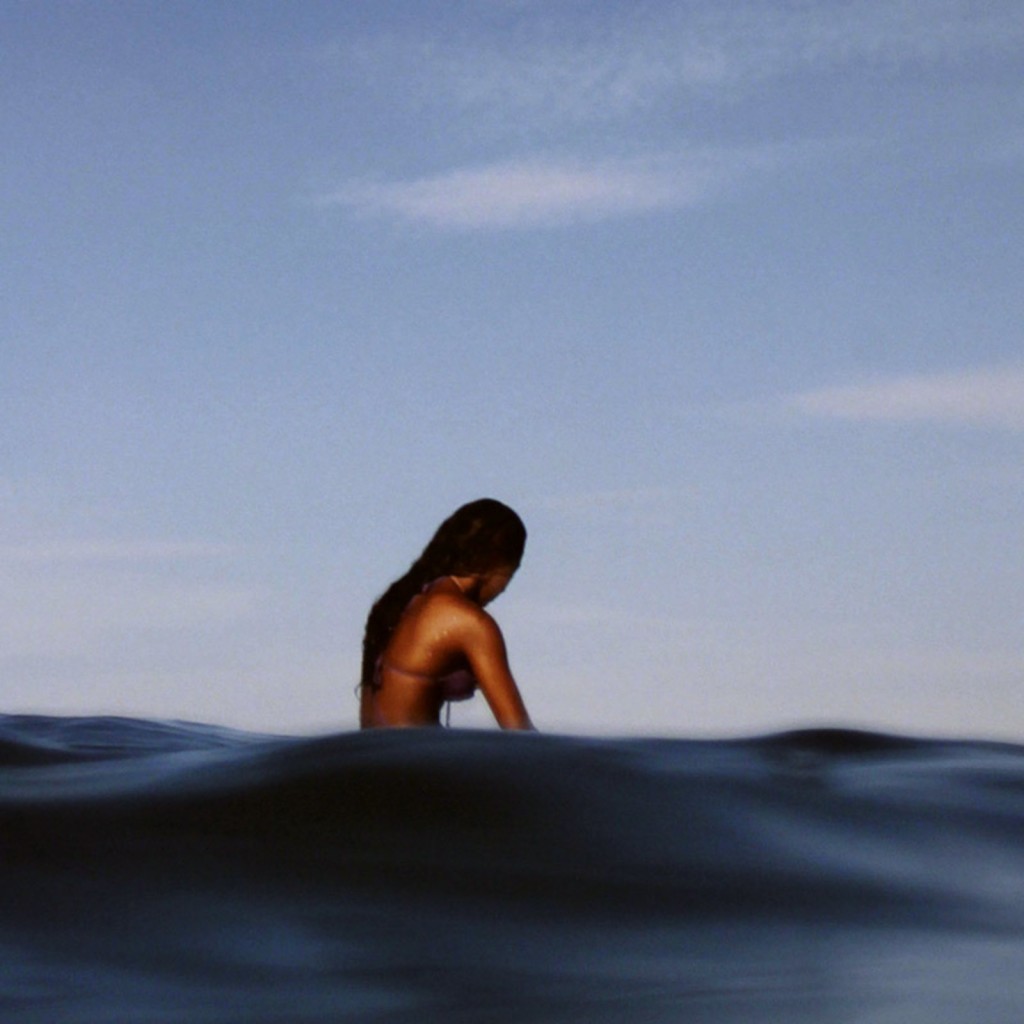 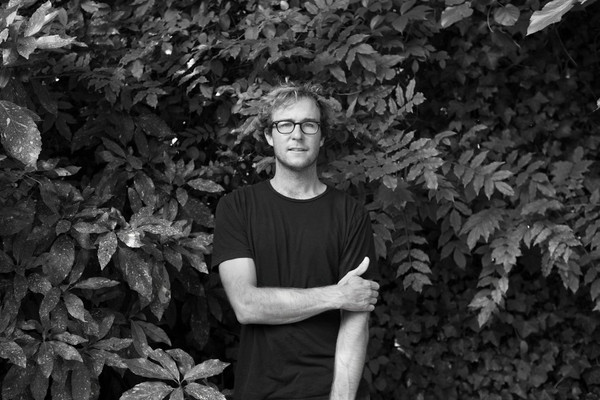 Some more of Will Adler’s work… 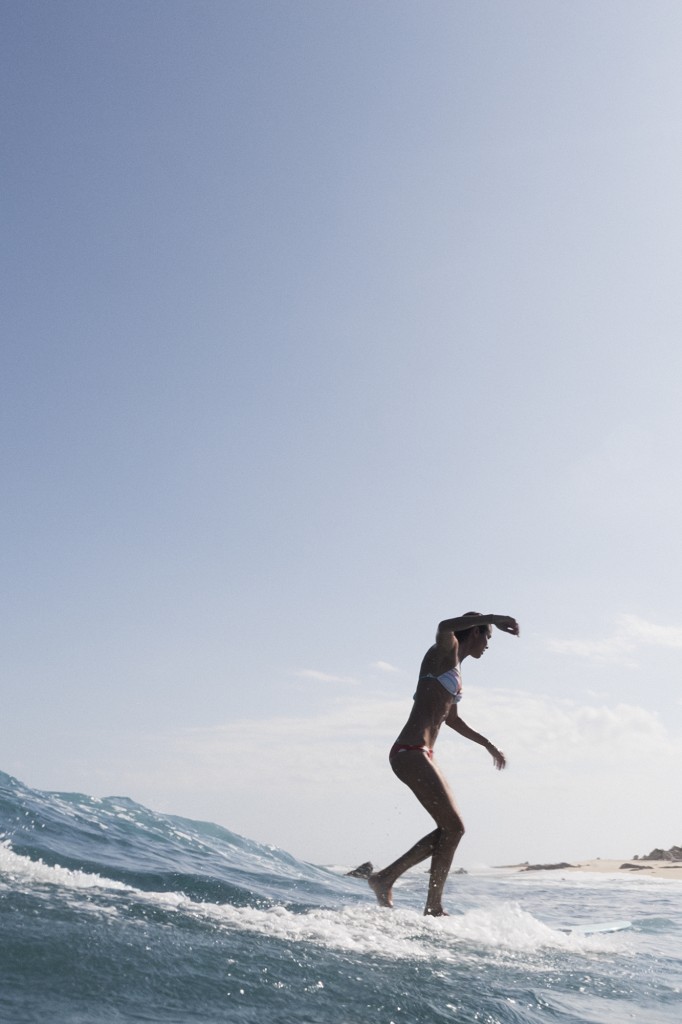 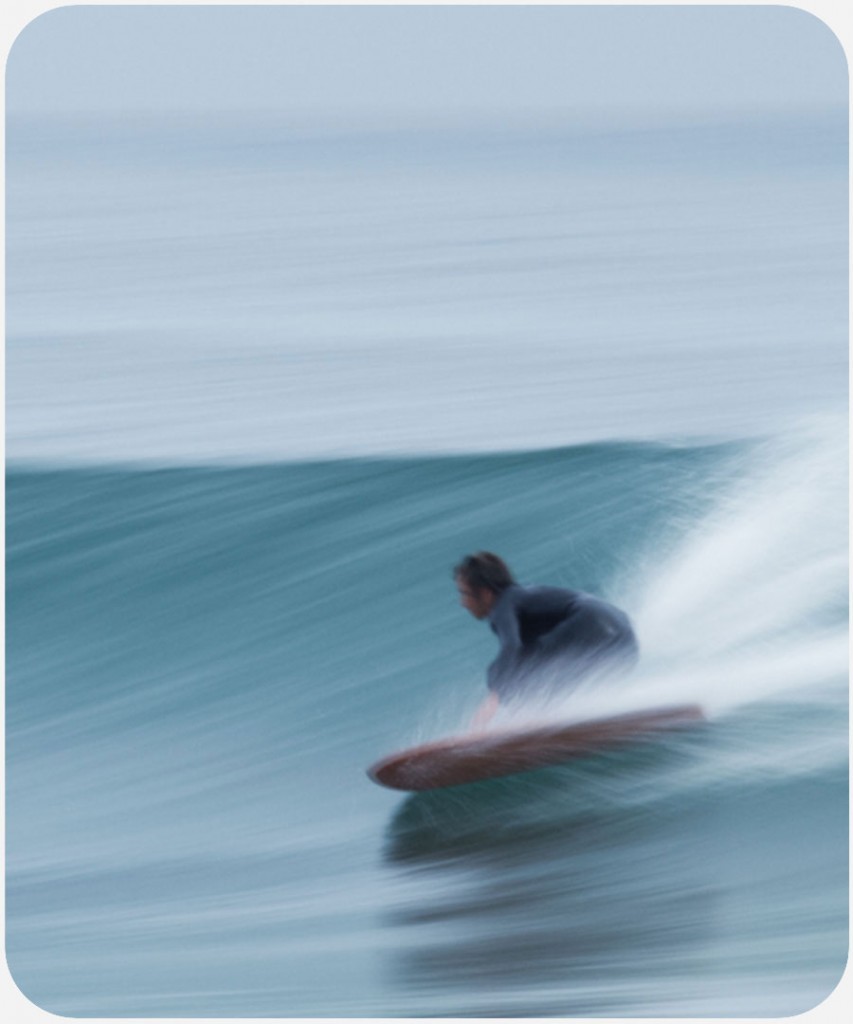 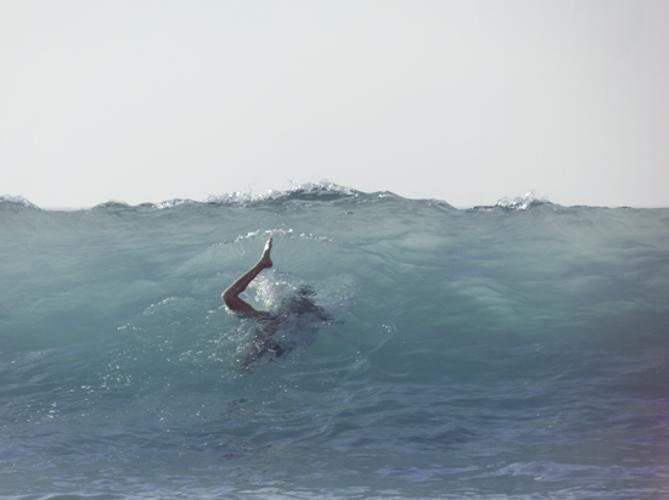 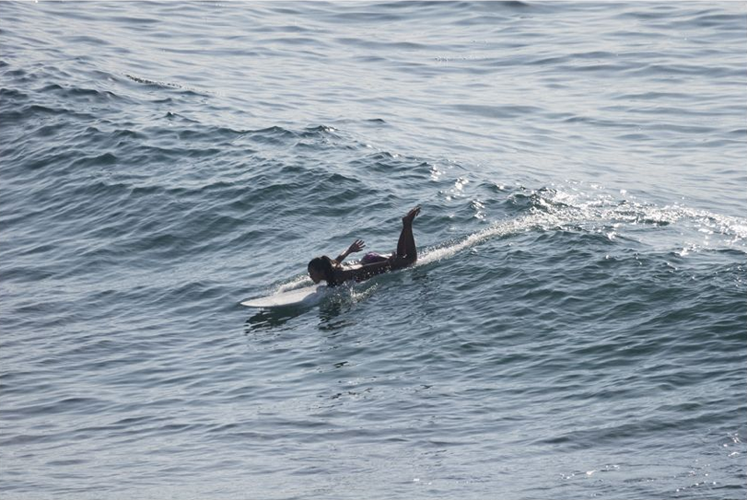 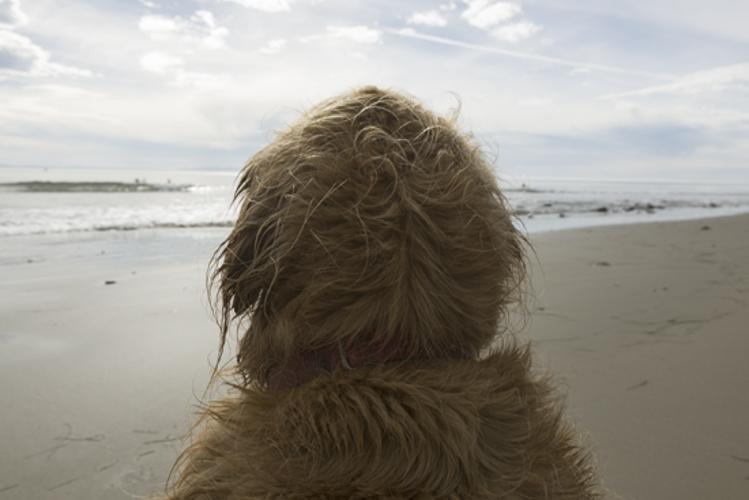 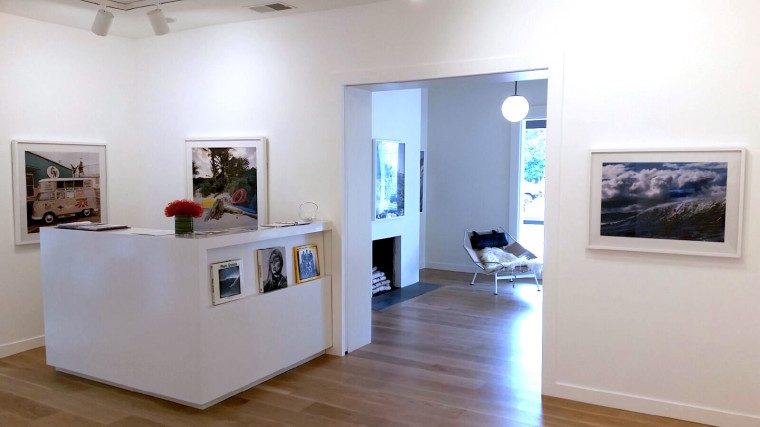 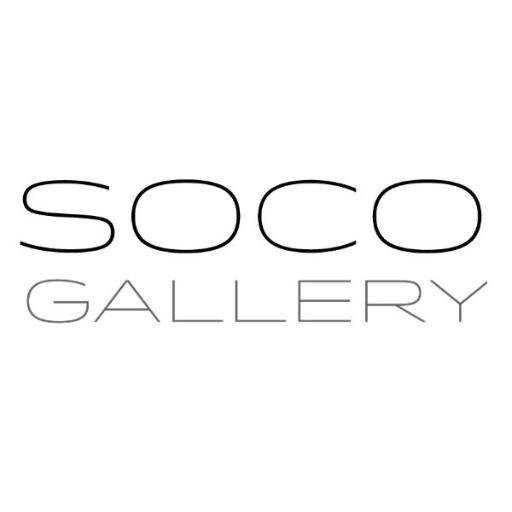 Located in a newly renovated charming 1920’s Myers Park bungalow, the gallery will feature 1,200 square feet of exhibition space, a bookshop and garden. “A Fluid Journey” will be open through August 22nd. Gallery hours are 10AM-5:30PM Tuesday through Saturday. SOCO Gallery is located at 421 Providence Road, Charlotte, NC 28207.